8 Amazing Facts About Lake Baikal That Will Blow You Away 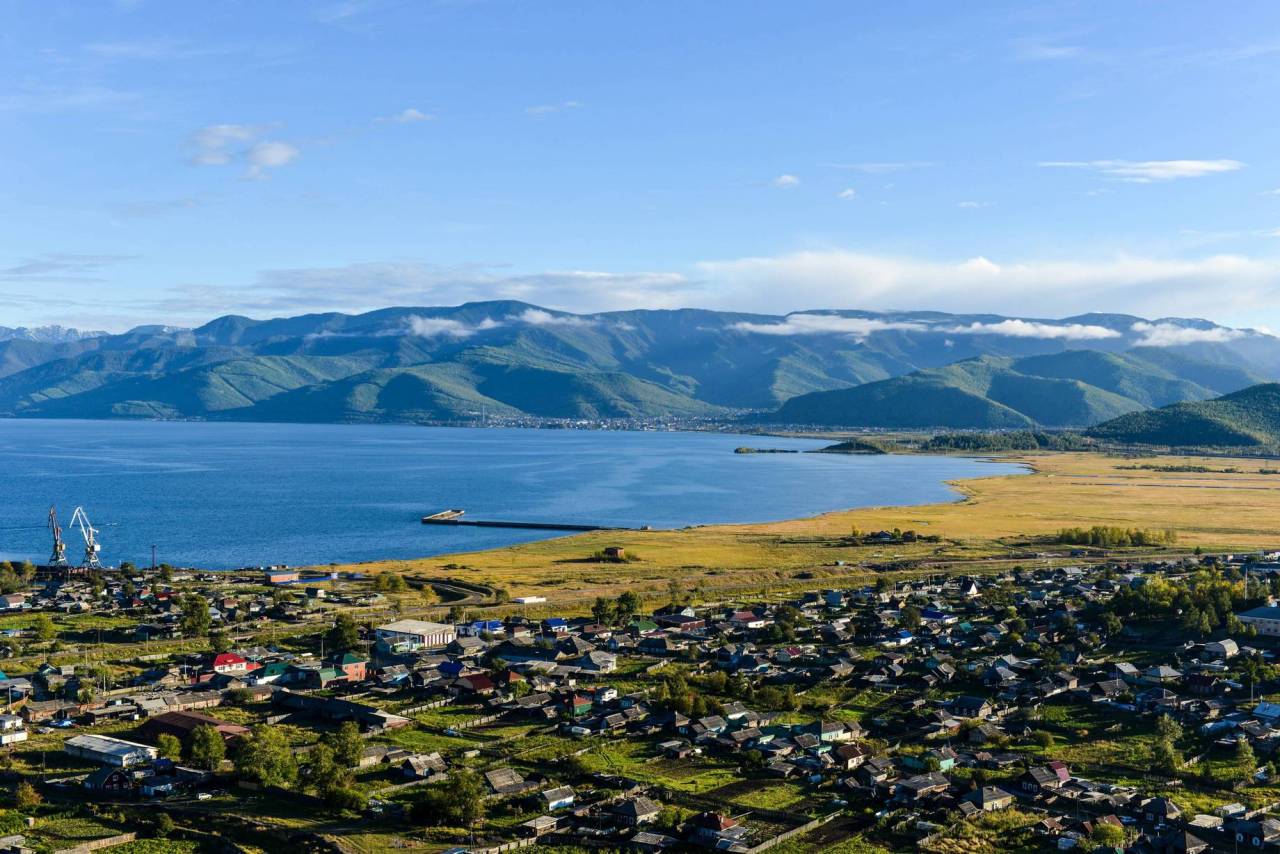 There are many things to see and do in Russia but to save you the trouble, there’s one we’d definitely recommend for your bucket list - Lake Baikal. Before you go ‘Baikal what? Is that some kind of bicycle?’ and start reaching out for that guide book, here’s some amazing facts that you may or may not know about Lake Baikal

1. Lake Baikal is the oldest lake in the world; it is roughly 25 million years old! Research has shown that usually, freshwater lakes get filled up with silt over time, and some end up disappearing within a matter of decades. So the fact that this lake survived millions of years makes it all the more impressive! It’s no wonder this lake was declared a UNESCO World Heritage site back in the 90s! 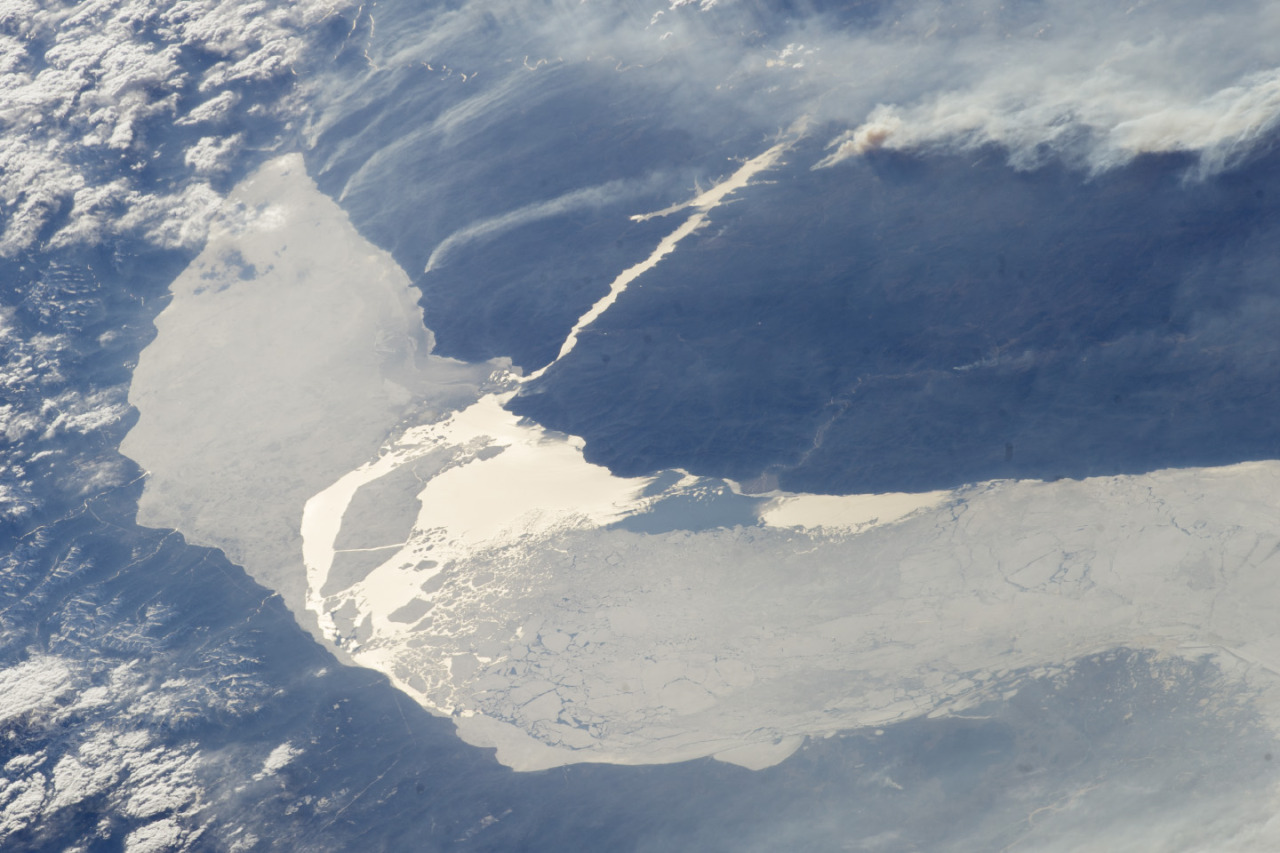 2. At a staggering depth of 1,642 meters, Lake Baikal is also the deepest lake on earth. On top of that, there is a layer of sediment that runs another 7 kilometers in depth. So in total, the lake bed is actually at a depth of 8-11 kilometers below the surface of the earth, making the lake the deepest continental rift to exist on earth! Wow! 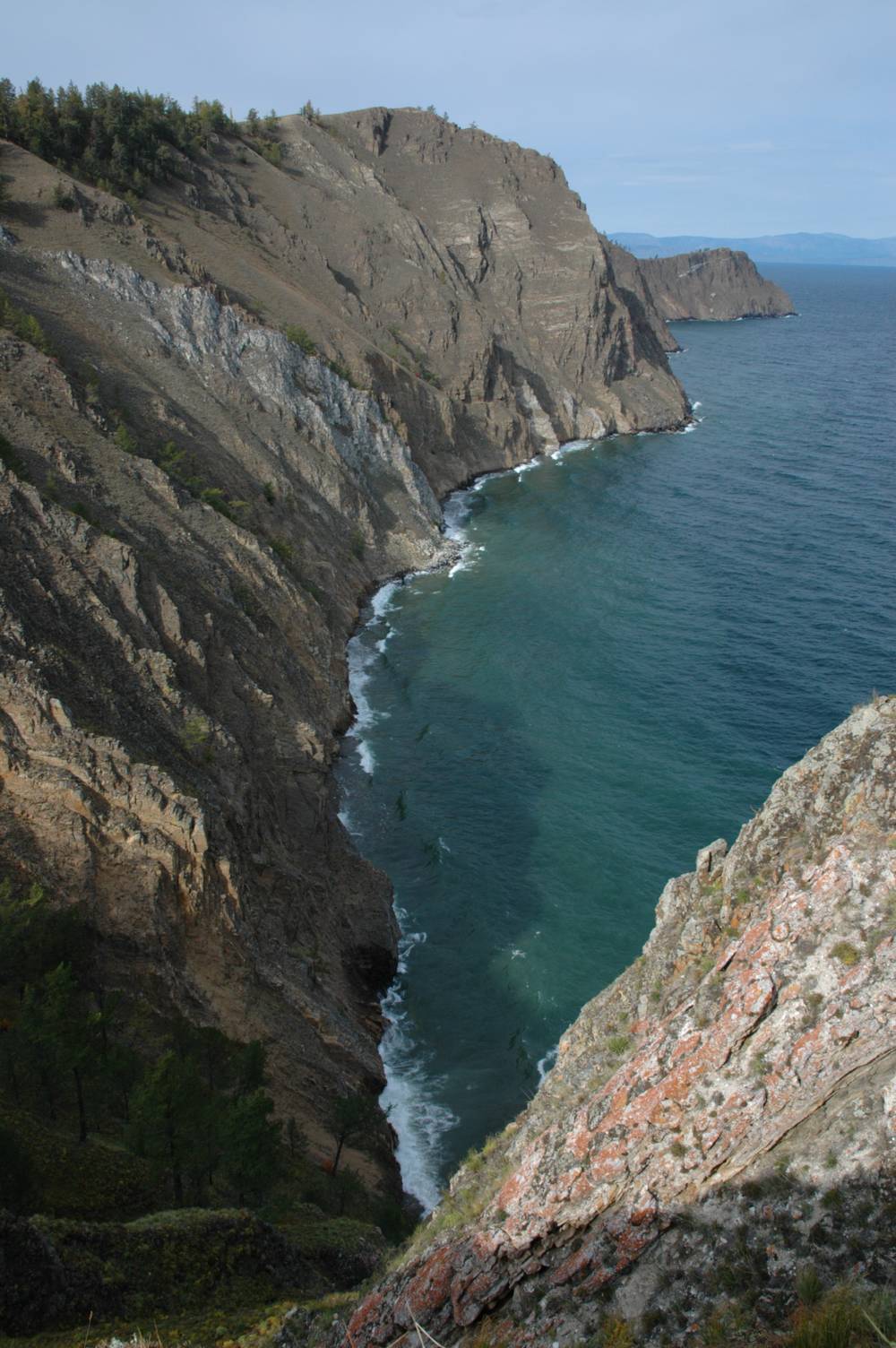 3. A new and emerging ocean, Lake Baikal is about 640 kilometers long and 80 kilometers wide, which is about the size of Belgium. Unlike Belgium however, it’s widening each year. The rift is still geologically active and actually widens about 2 centimeters a year. More interestingly, the lake experiences real storms which can produce waves that can reach up to 4-5 meters! 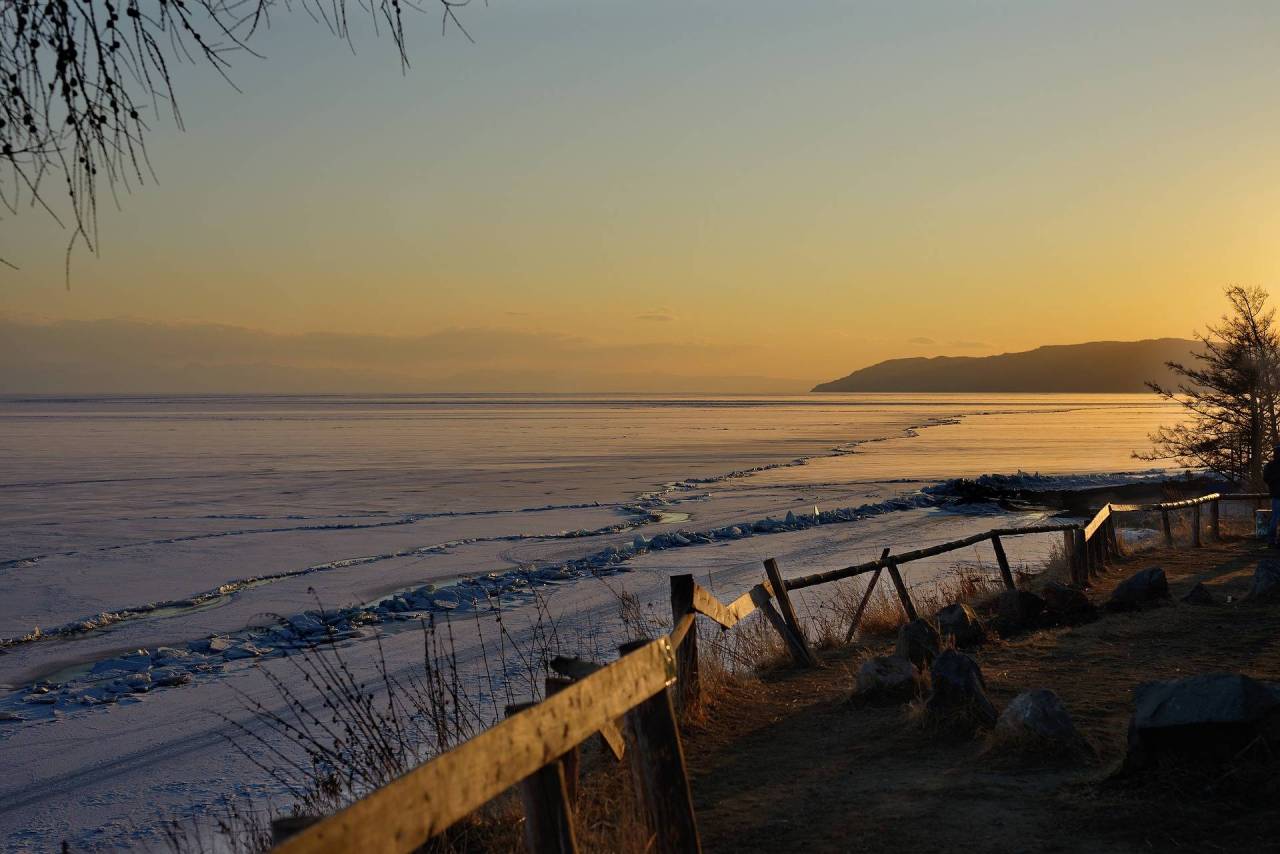 4. Although Lake Baikal is only the 7th largest freshwater lake by surface area in the world, it is by and far the world’s largest in terms of volume. Imagine this, it contains 20% of all unfrozen freshwater on the planet! To put it into perspective, if every person in the world were to use 500 liters of water per day, then it would take all of humanity 40 years to use up all the available water in the lake! 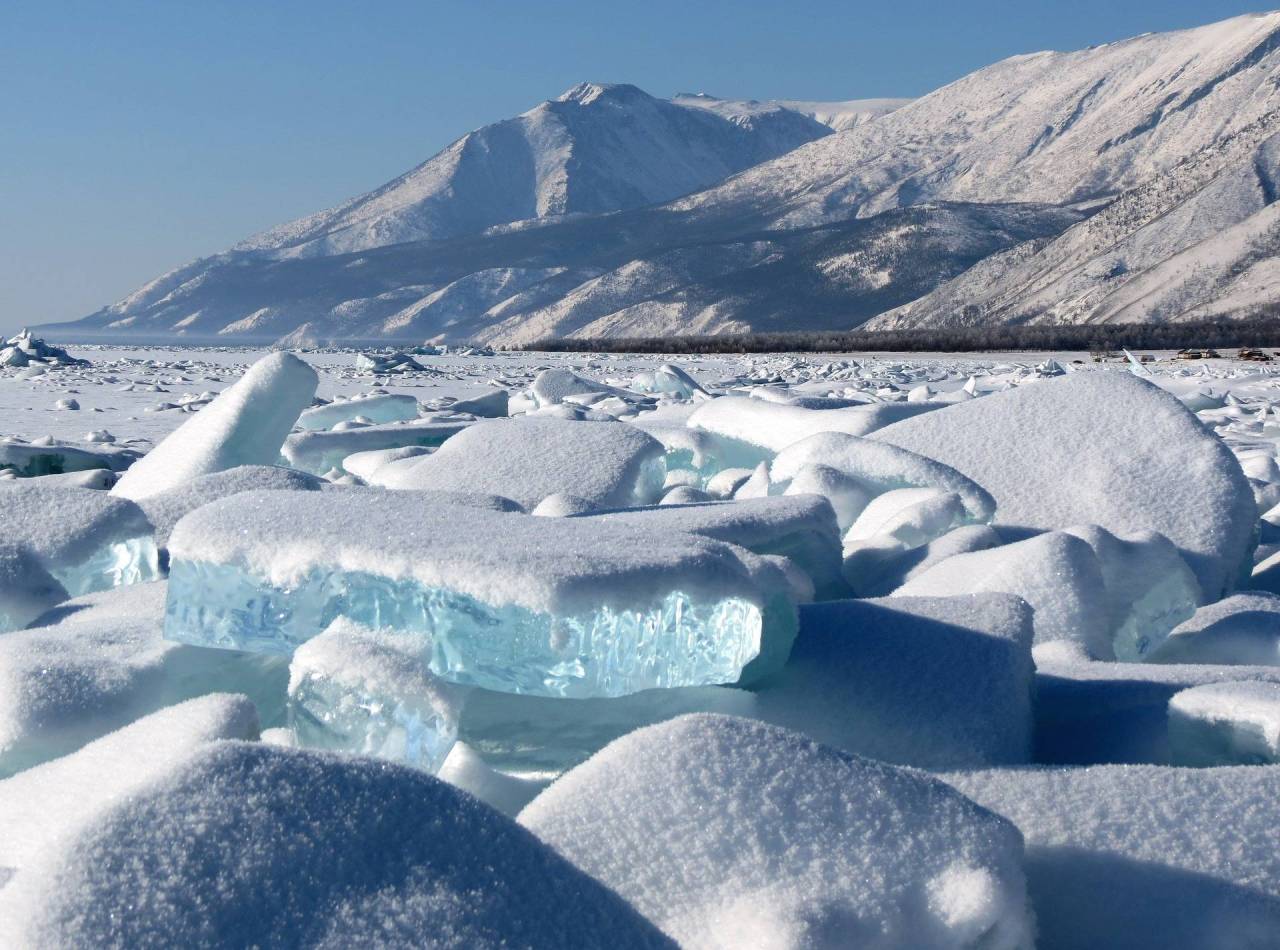 5. There are more than thirty islands in Lake Baikal. The largest among them is Olkhon island, which is also the world’s second largest island in a lake. Olkhon is also one of the most, if not the most photographed site in Lake Baikal 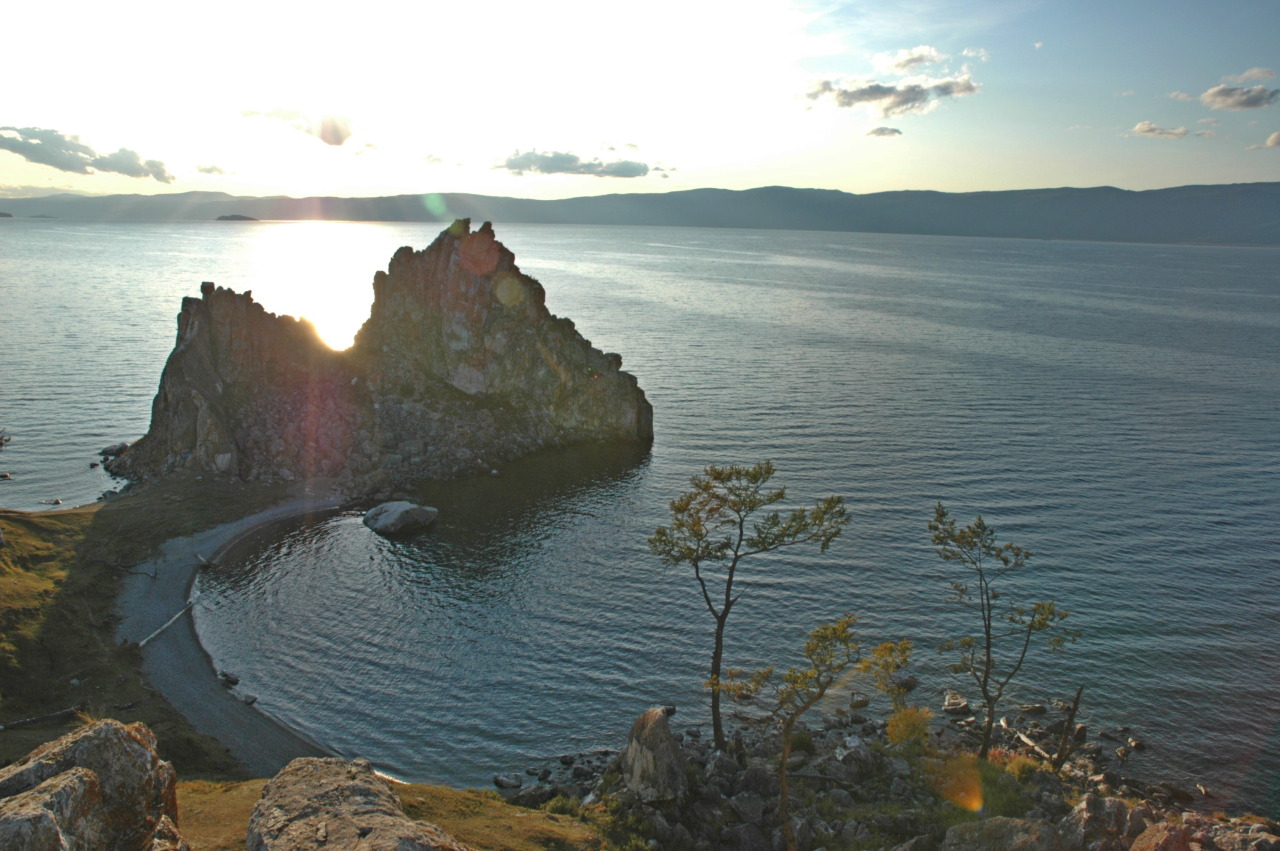 6. Lake Baikal is also known as the ‘Galapagos of Russia’, its age and isolation have produced one of the world’s richest and most unusual freshwater faunas. It is home to more than 2,000 species of flora and fauna, two thirds of which can be found nowhere else in the world. Just to name a few, the omul fish and the nerpa, one of only few freshwater seals on earth 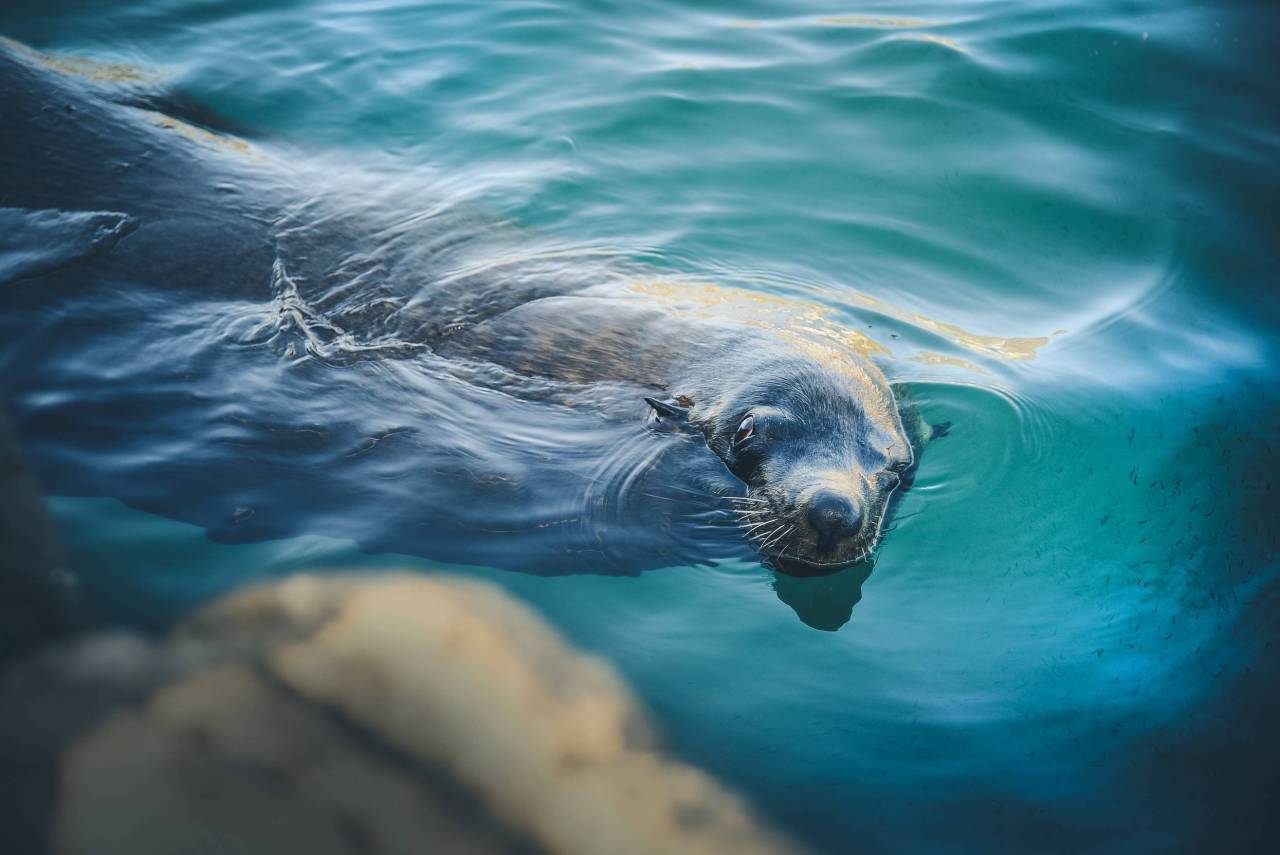 7. The waters of Lake Baikal are renowned for being some of the clearest in the world. In some areas of the lake, the water is so transparent that you can see the bottom of it up to a depth of 40 meters! And from space, you can actually observe the bottom relief to a depth of 500 meters! 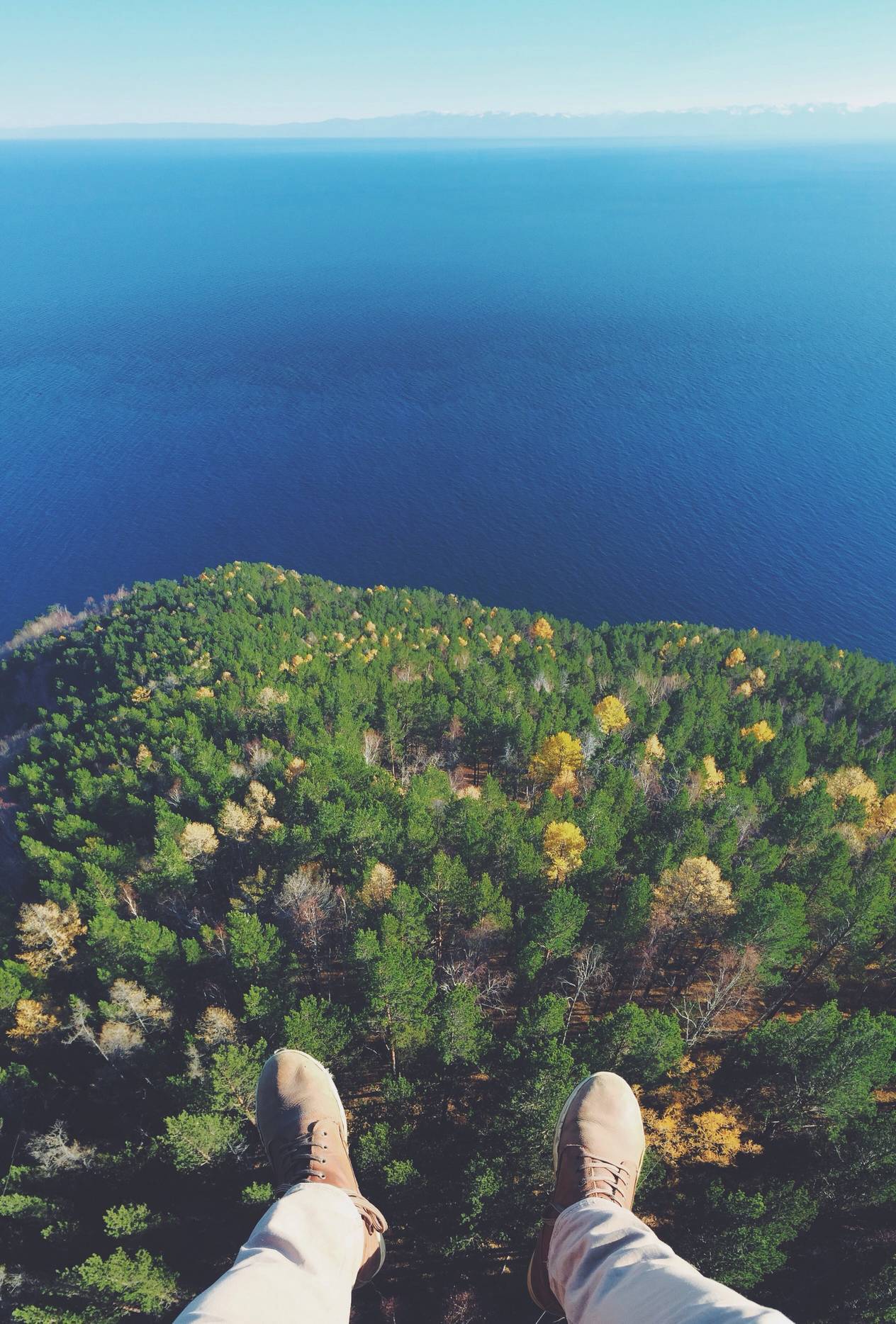 8. Winter is when the magic happens in Lake Baikal, which is mostly frozen during this time. Huge open spaces and strong winds blow snow away from the surface, and the low mineral content of the water makes the ice surprisingly transparent. As you are tread over the ice, it can sometimes feel as though you are going to fall through, but it is actually so thick that you can drive a truck over it! Due to the lake’s crystalline clarity, large beautiful shards of turquoise ice and icicles form over the surface, a phenomena so unique that it can’t be seen anywhere else in the world except Lake Baikal!

8 Important Things to Know before Traveling to Denmark

Why is Malaysia's passport red?