A Brief History of Tango

Nope, we’re not talking about that fizzy orange drink that goes by the same name. Think beautiful lady in a glittering red dress with red lipstick to match in arm with a man in a sharp sleek suit with a rose in mouth dancing to the sensual rhythm of staccato Latin music. The titillating and tantalizing tango is popular across many ballroom halls and competitions, but did you know that this dance originates from the suburbs of Buenos Aires, Argentina? 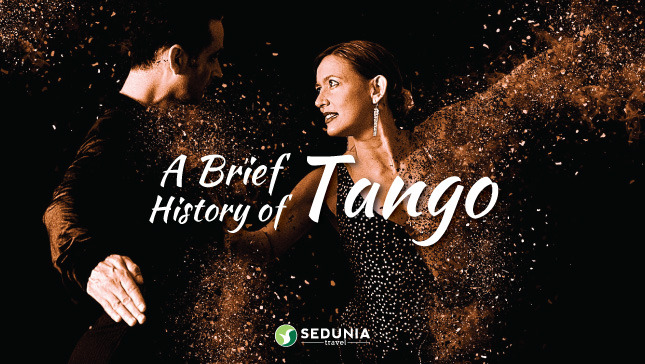 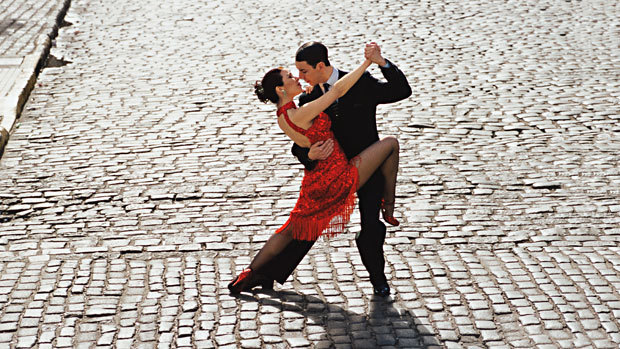 Although today tango is seen as an art form practiced and appraised by the rich and sophisticated, its origins shed a different story. Tango’s roots are closely tied to the rich oral culture from African slaves in Argentina. The word itself, tango, was used to refer to African music and dance events organized by the slaves. 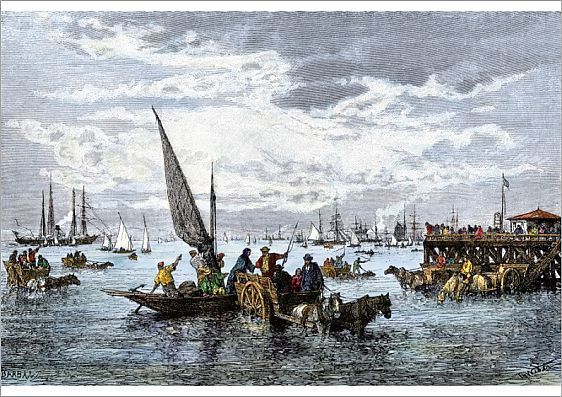 In the 1800s, Buenos Aires was a melting pot of cultures. Argentina had abolished slavery in 1853 and its capital experienced an influx of Spanish, Italian, Polish, British and Russian immigrants. All these different communities intermingled with each other and the native Argentinians and Africans, thus they shared their various music and dance styles to birth the tango. It was the compraditos, young men, poor, native born of mixed ancestry, who embraced the dance form and spread it across the city. 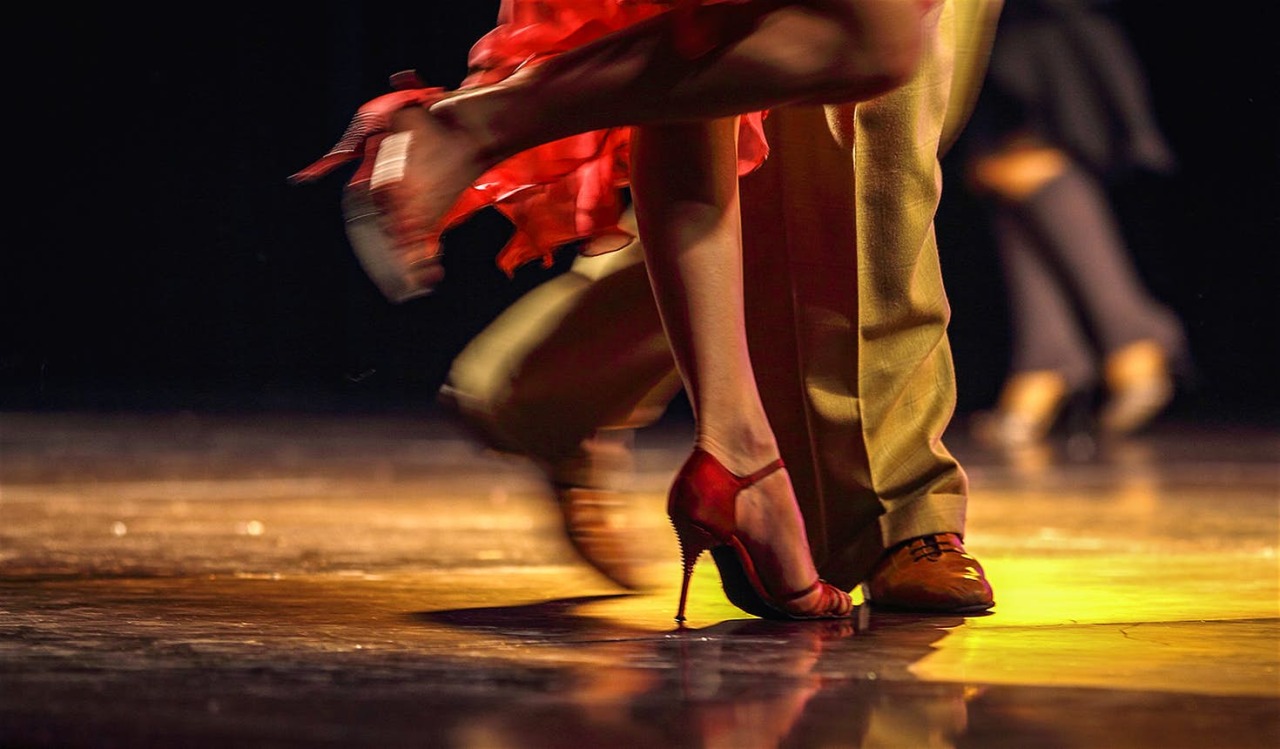 However, the dance was performed in the seediest parts of the city in the poorest barrios (neighbourhoods). Tango was commonly found in brothels and the dance told a story of a prostitute and pimp acting out. Tango was seen as a form of rebellion against ‘proper’ society, a way to express the under-goings of the underbelly of Buenos Aires. With the accompaniment of the bandoneon, an accordion type instrument, it became synonymous with the dance. The bandoneon added to the melancholic feel of the dance, making it a sentimental and serious artform that expressed the struggles of the underclass. 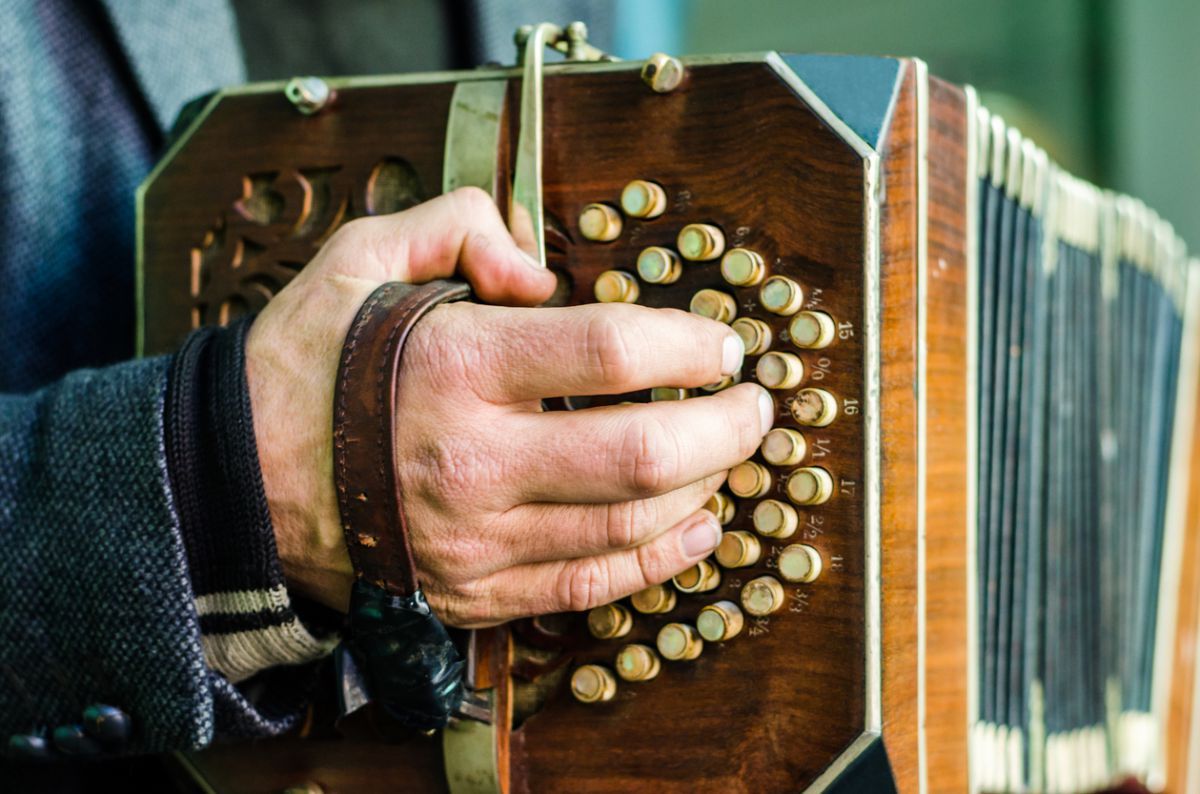 So how did tango find its way to the crème de la crème of Argentine society? Wealthy young playboys would frequent these barrios and they brought the tango with them to conventillos: parties that took place in large houses which had large halls for noble families to dance. Therefore, by the beginning of the twentieth century, tango was seen as a national emblem and had spread not only throughout Buenos Aires but to provincial towns and even to neighbouring Uruguay. 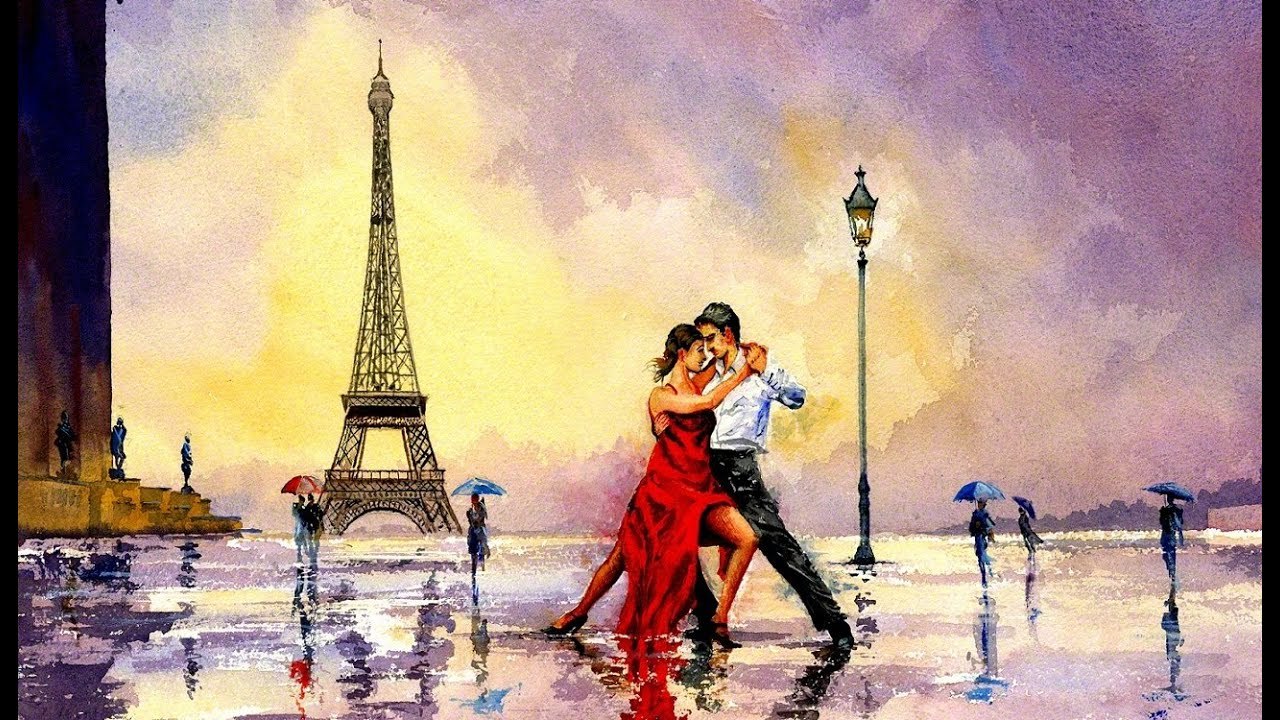 Having been established as a reputable dance, tango then spread to Europe. Paris is believed to be ground zero of tango’s widespread fame in Europe and then the rest of the world. Once again, these Argentine playboys would frequent bohemian parties held by each nation’s elite to introduce this risqué dance. The world loved it and by the 1910s tango found its way to Paris, London and New York.

The true golden age of the tango was seen during the 1930s and the 1950s. People worldwide saw tango on the silver screen as well as the proliferation of tango records to listen to at home. No longer was tango performed in seedy bars but in well-reputed places such as milongas (tango dance halls).

Today the tango is listed as one of UNESCO’s Intangible Cultural Heritage and there are 8 types of tango that reflect the diverse cultures from the globe that have added its own flare to the Argentine tango. 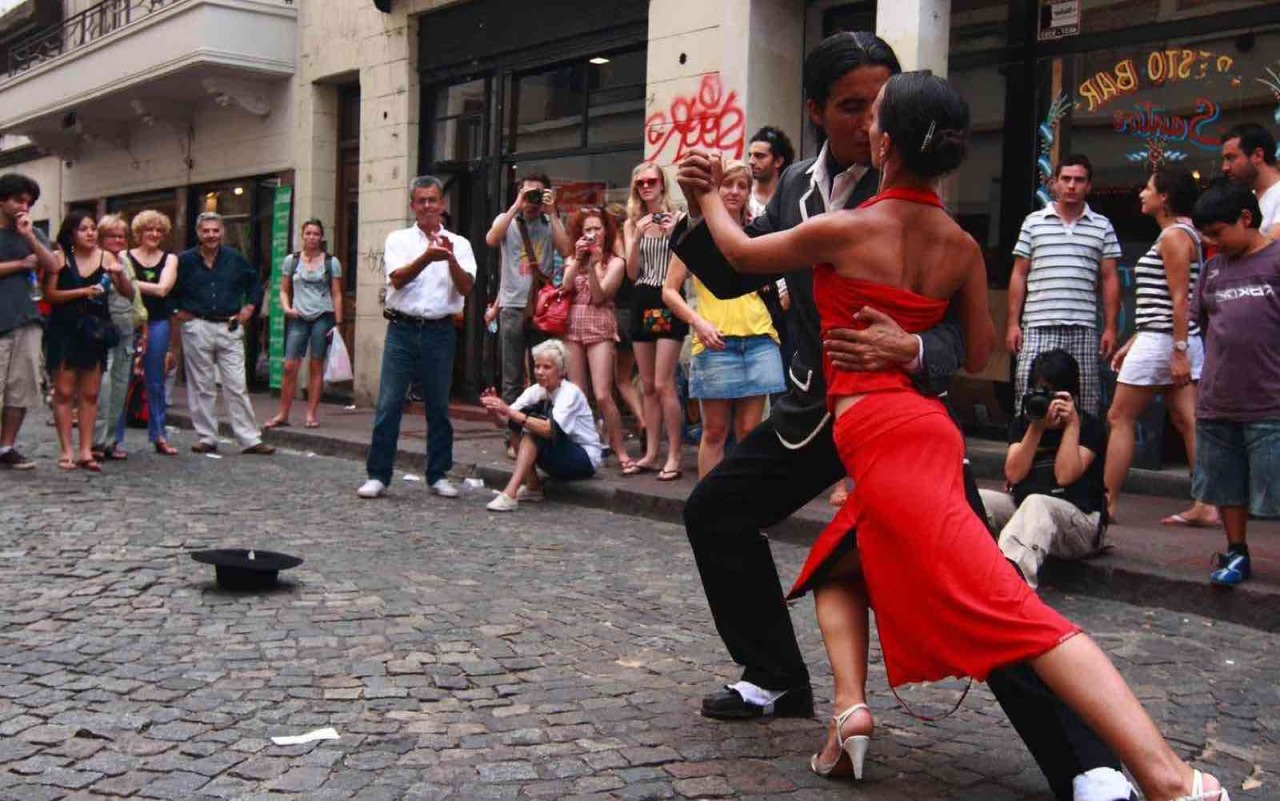 When in Buenos Aires, you can catch this dramatic and sensual dance on the streets of Calle Florida or Boca. If you prefer a sit-down show, then the San Telmo or Microcentro districts have plenty of dinner + dance combos for you to spend a romantic evening.

If you want a front row seat to watch this spectacular performance or wish to have a charming Argentine pull you in for a dance, take a look at our tours to Buenos Aires >>