Perhaps this is one of London's best kept secrets. Tucked away right in the heart of central London is a pedestrian street packed with over twenty secondhand bookshops and antique booksellers. The store fronts dates back to over a century, instantly transporting visitors back into an era where top hats, laces and the steam engine reigned supreme. You will find it hard to believe that Cecil Court nicknamed Bookseller's Row is just a stone's throw away from the popular Leicester Square. 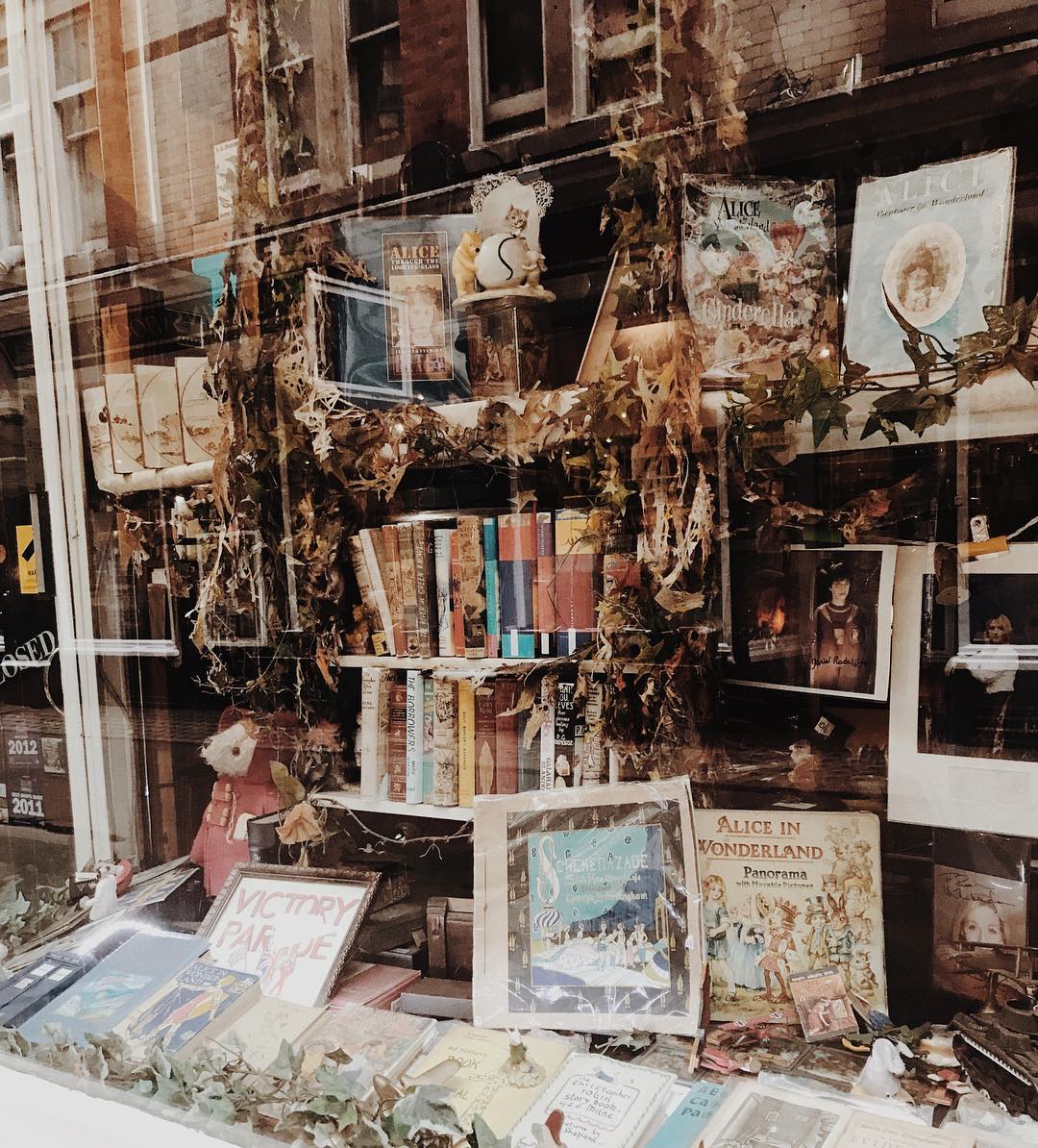 It was believed that this thoroughfare was the inspiration behind Harry Potter's Diagon Alley and for Potterhead, it's easy to see the resemblance. Within these shops, the die-hard collectors and literature fans can find anything from rare books, collector's copies and first-editions, to old stamps, maps, posters and banknotes. 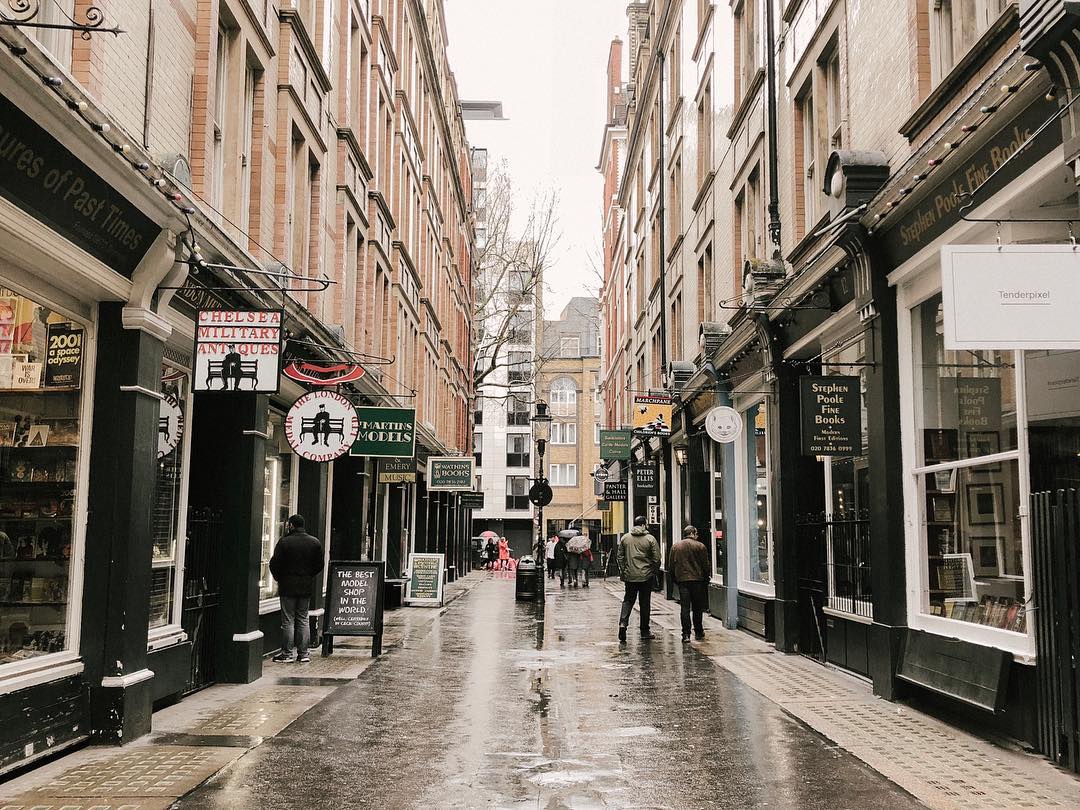 Fans of the classical music will like the fact that this little lane was once temporarily home to the famous composer, Wolfgang Amadeus Mozart when he was touring Europe at the age of eight. The Mozart family stayed with a barber named John Couzin, and tickets for Mozart’s first London concerts were sold from his shop. As a claim to fame, a blue plaque was set up to commemorate his brief tenancy in the neighbourhood. Some even believed that Mozart composed his first symphony during his stay in Cecil Court but this has never been confirmed.

Apart from just a lane for book lovers and historical buffs, Cecil Court was also the main center of the early British film industry earning it the second nickname, Flicker Alley. Till this day, the lane and its bookshops have appeared in several films such as Victim (1961), The Human Factor (1979), 84 Charing Cross Road (1987), and Miss Potter (2006). 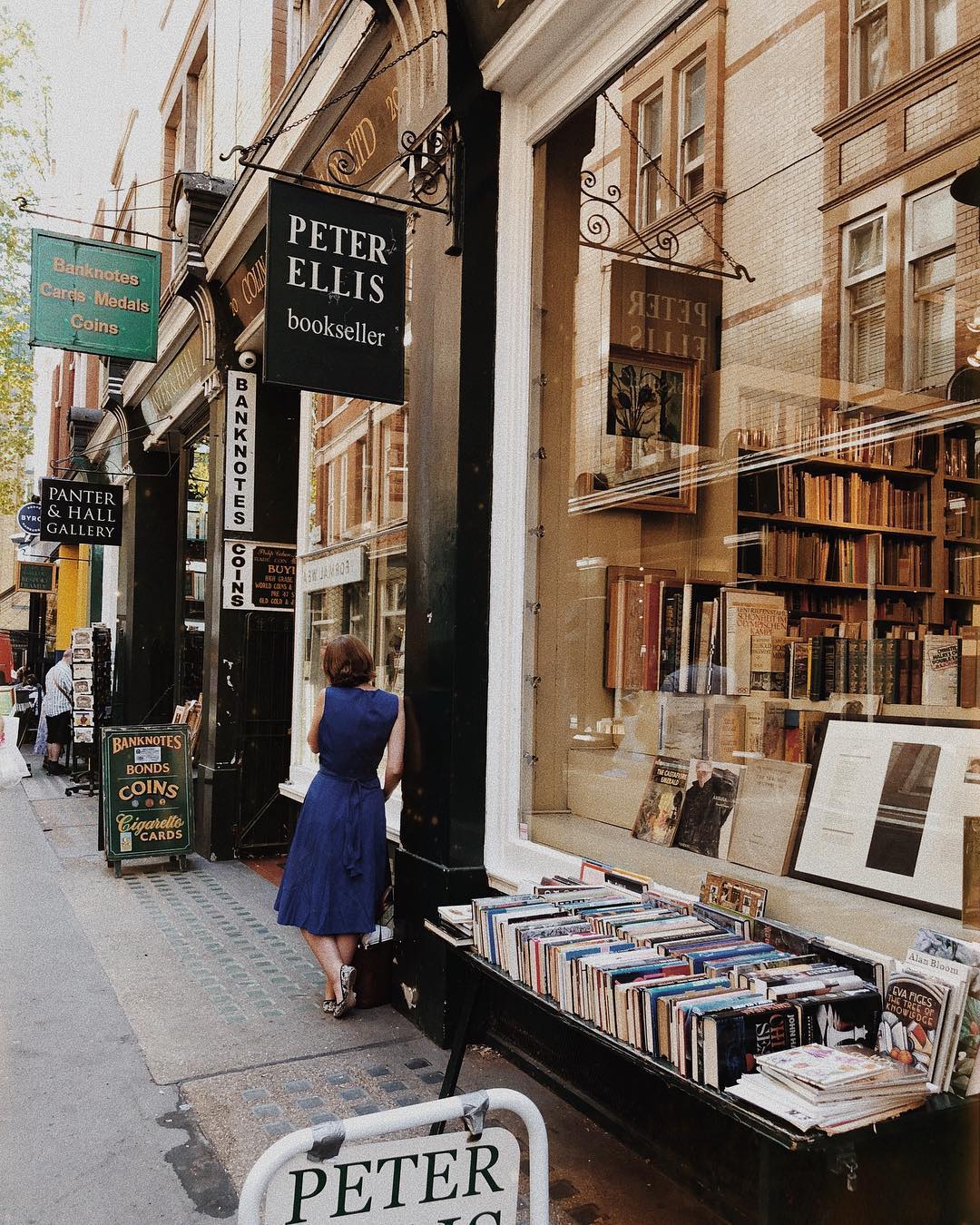 Cecil Court runs between Charing Cross Road and St Martin's Lane. Shop hours tend to open from 10:30am to 5:30pm and varies from shop to shop. The nearest train station is Leicester Square from which Cecil Court is just a two minutes walk.

Planning a Trip Abroad without needing to Quarantine? Here ya go: 5 Countries to start with!

Imagine Your Korea with Sedunia Travel at Korea Fest 2021