I will honor Christmas in my heart, and try to keep it all the year. 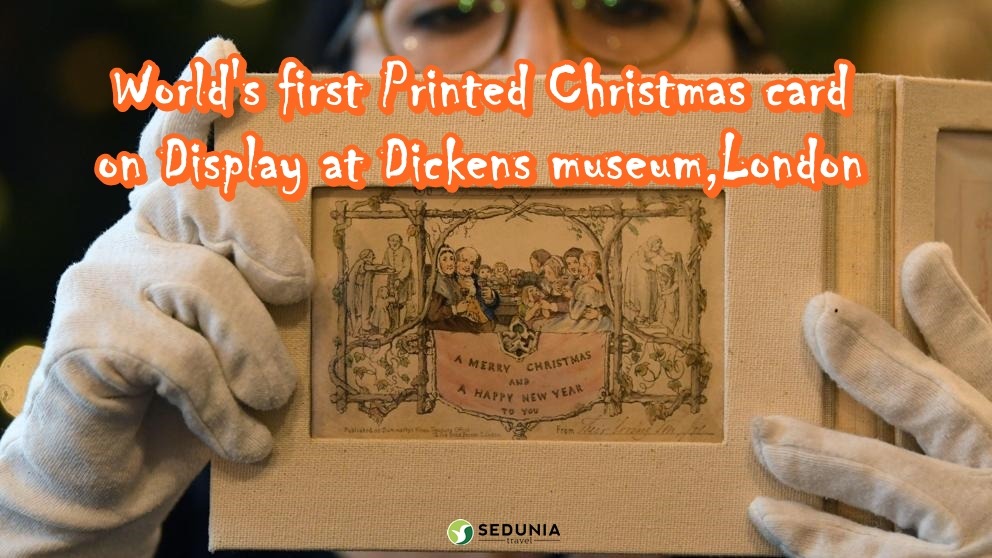 From now until 19 April, if you’re ever in London, swing by the Charles Dicken Museum to glimpse a part of western cultural history in the making.

The card was printed in 1843, the year the Victorian author published A Christmas Carol, the well known tale of Scrooge whose miserable attitude is transformed after being visited by the spirits of Christmas Past, Present and Yet to Come.

Designed by Henry Cole and illustrated by John Callcott Horsley, the hand-coloured card shows a family gathered around a table enjoying a glass of wine with a message: A Merry Christmas And A Happy New Year To You. It was sent from a son to his parents. Of the 1,000 originally printed, 21 survived and one has been loaned to the museum by a book dealer in San Francisco.

Cole’s original proof is also on loan. It was given as a gift in 1865 and has a pencilled note to the recipient in the bottom right-hand corner. Dickens and Cole worked at the same time, unknown to each other, shaping what would become popular traditions. 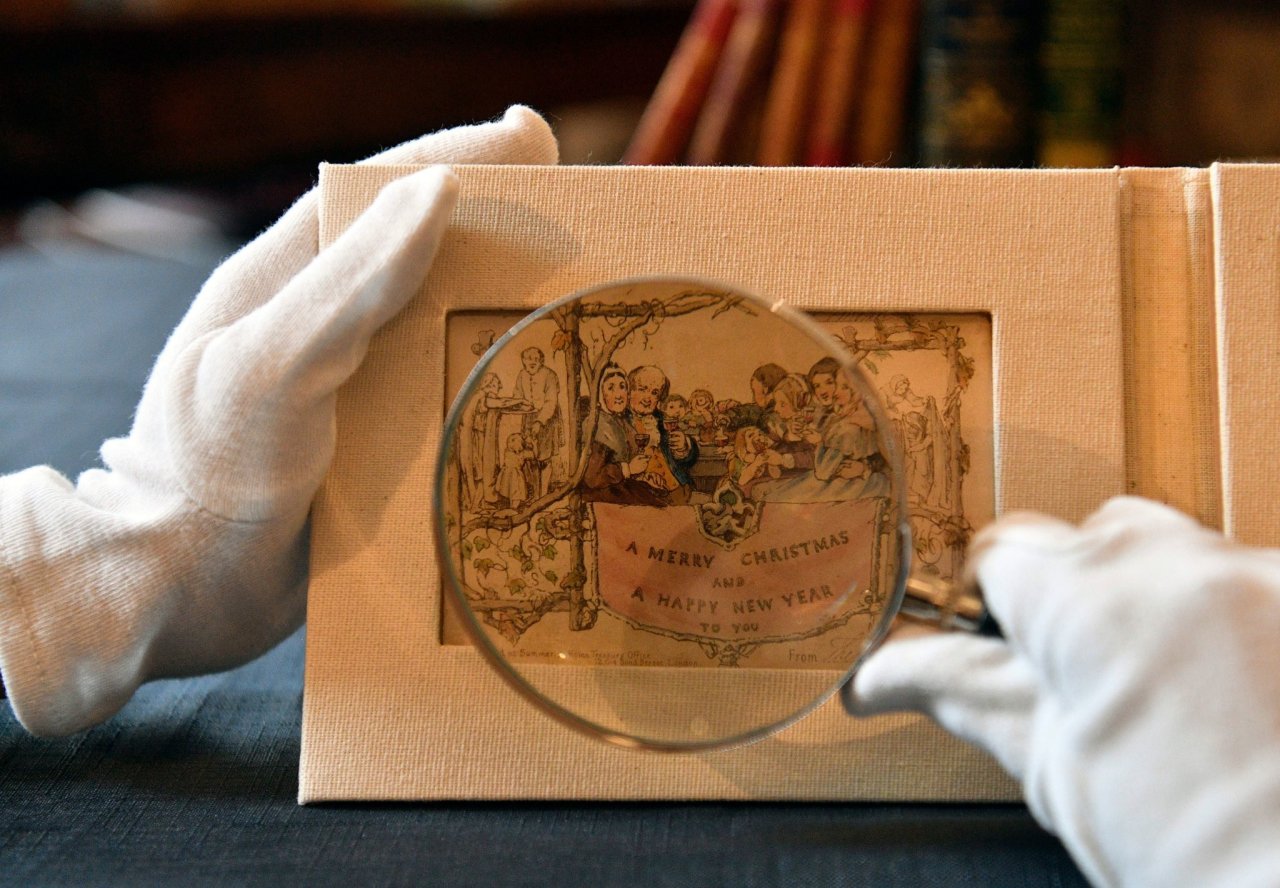 “This was a really important year for the development of the modern Christmas. The Christmas card is such a big part of our Christmases today. And A Christmas Carol is such a significant story that we see every year at Christmas time,” said museum curator Louisa Price.

Cole was instrumental in setting up the Penny Post in 1840 and imagining the first Christmas card which sold for a shilling (12 pence/ 65 cents in Ringgit). Today billions of Christmas cards make their way around the world.

Dickens realised industrialisation meant there was a market for books as Christmas presents. Simon Eliot, co-curator at the museum and specialist in 19th century books, said: “He was able to focus attention on Christmas and give it a sort of identity and verve which it had lacked.”

The exhibition - Beautiful Books: Dickens And The Business of Christmas - runs at the novelist’s former London home, now a museum, until April 19. – Reuters

Witness the Beauty of Sabah