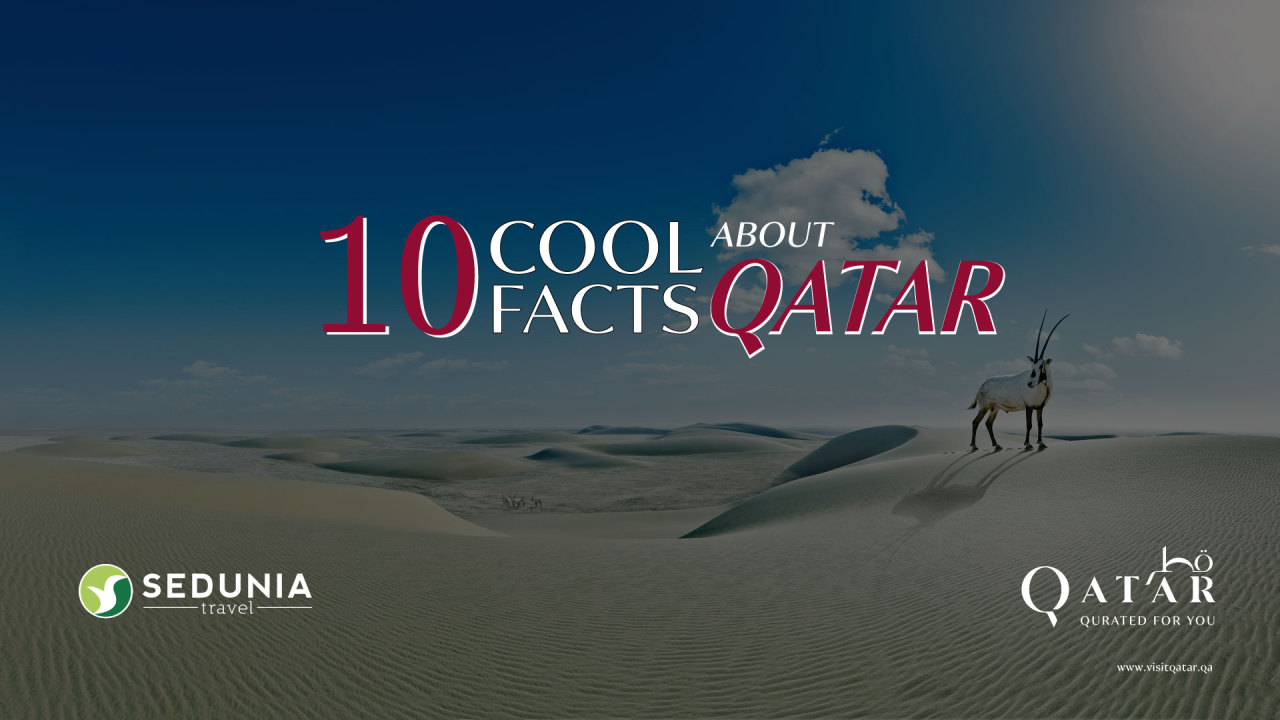 Qatar is a one-of-a-kind destination for travellers, with a rich heritage, diverse cultures and incredible inland deserts. Just over a decade ago, you might not hear much about Qatar. Doha has developed into a vibrant city, an architectural jewel with the imposing skyline. Here we share some interesting facts about Qatar before you set foot on this incredible country.

1. It is the wealthiest country on the planet 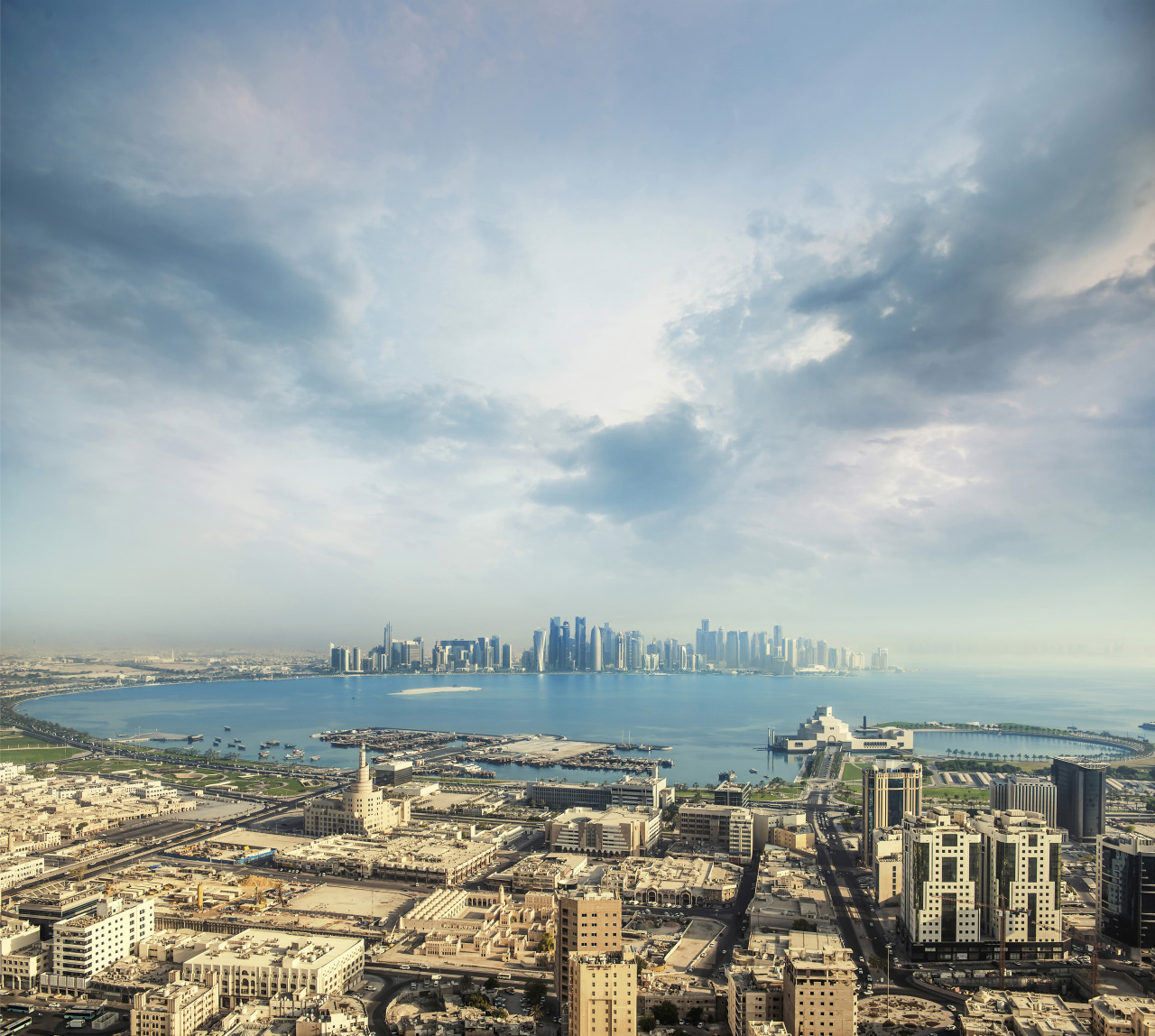 Qatar is the richest country in the world by GDP per capita. Being one of the leading producers of natural gas reserves certainly helps.  We bet you don’t know a litre of water is more expensive than a litre of petrol in Qatar.

2. And possesses the world’s most excellent airline 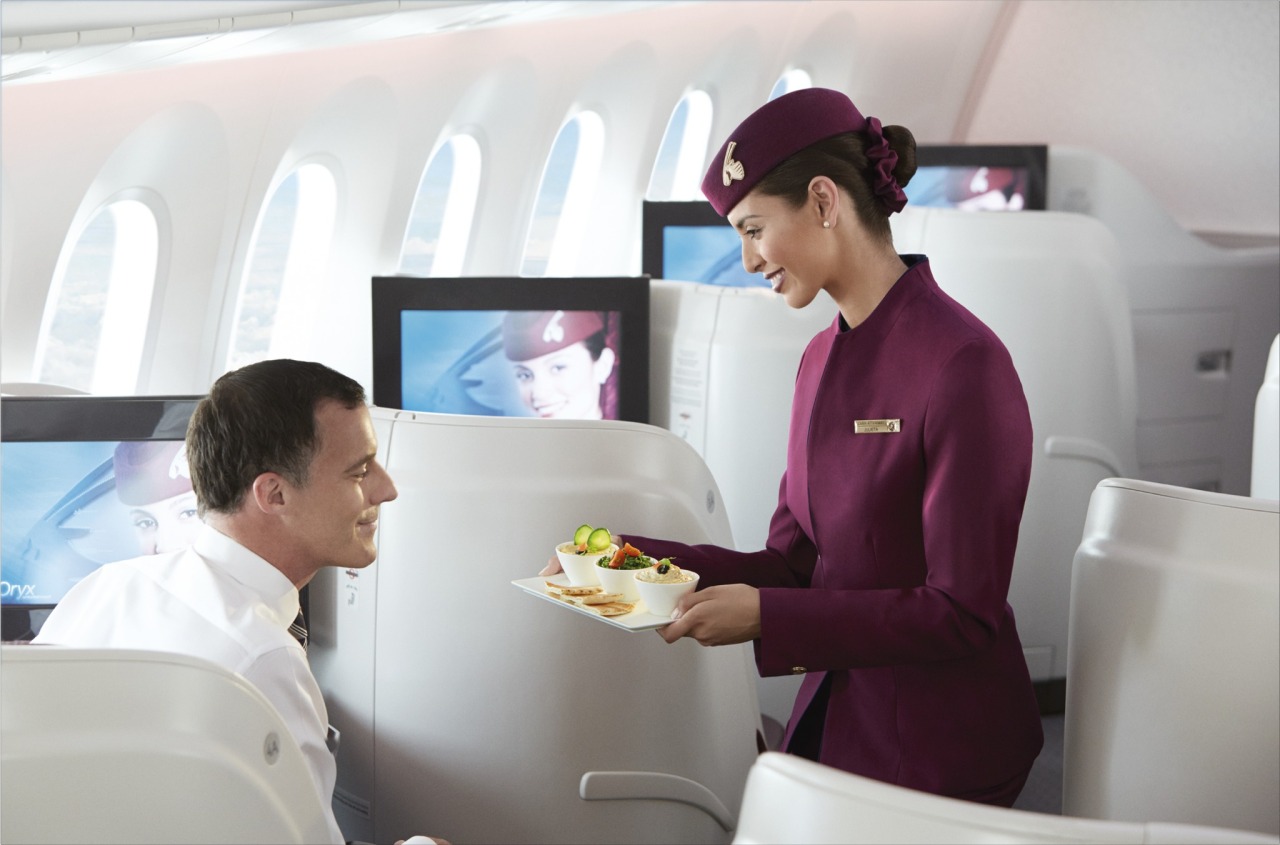 Qatar Airways claims the title of the best airline at the annual World Airline Awards. Qatar Airways is the first airline to operate an A380, A350 and Dreamliner. Comfort is as good as it can get in economy class, all seats have moulded headrests and adjustable personal entertainment screens.

3. It’s the safest on Earth 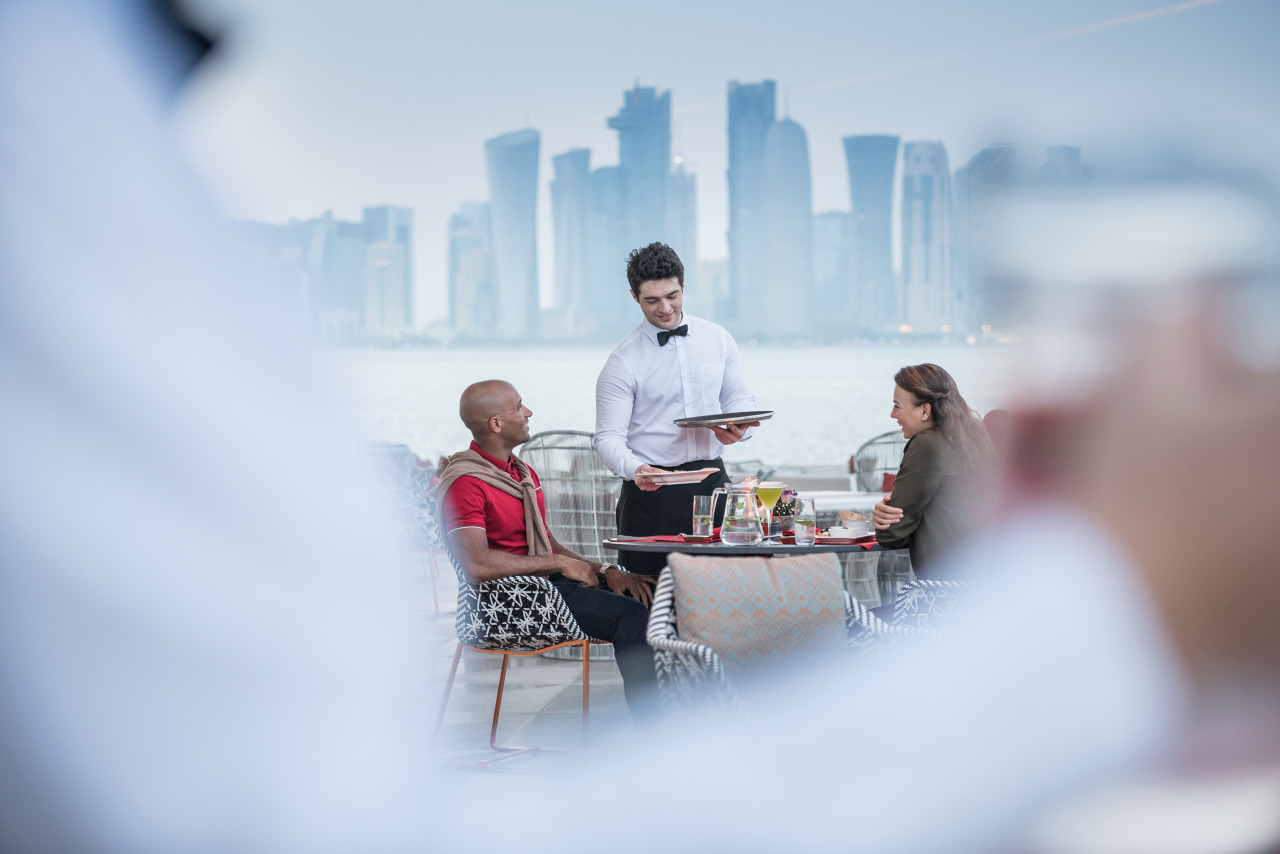 If you are risk-averse, Qatar is the country where according to scientists, there is a 0.1% chance of earthquakes in Qatar. Besides, Qatar has one of the lowest crime index, making it the number one safest country in the world.

4. There are no hills 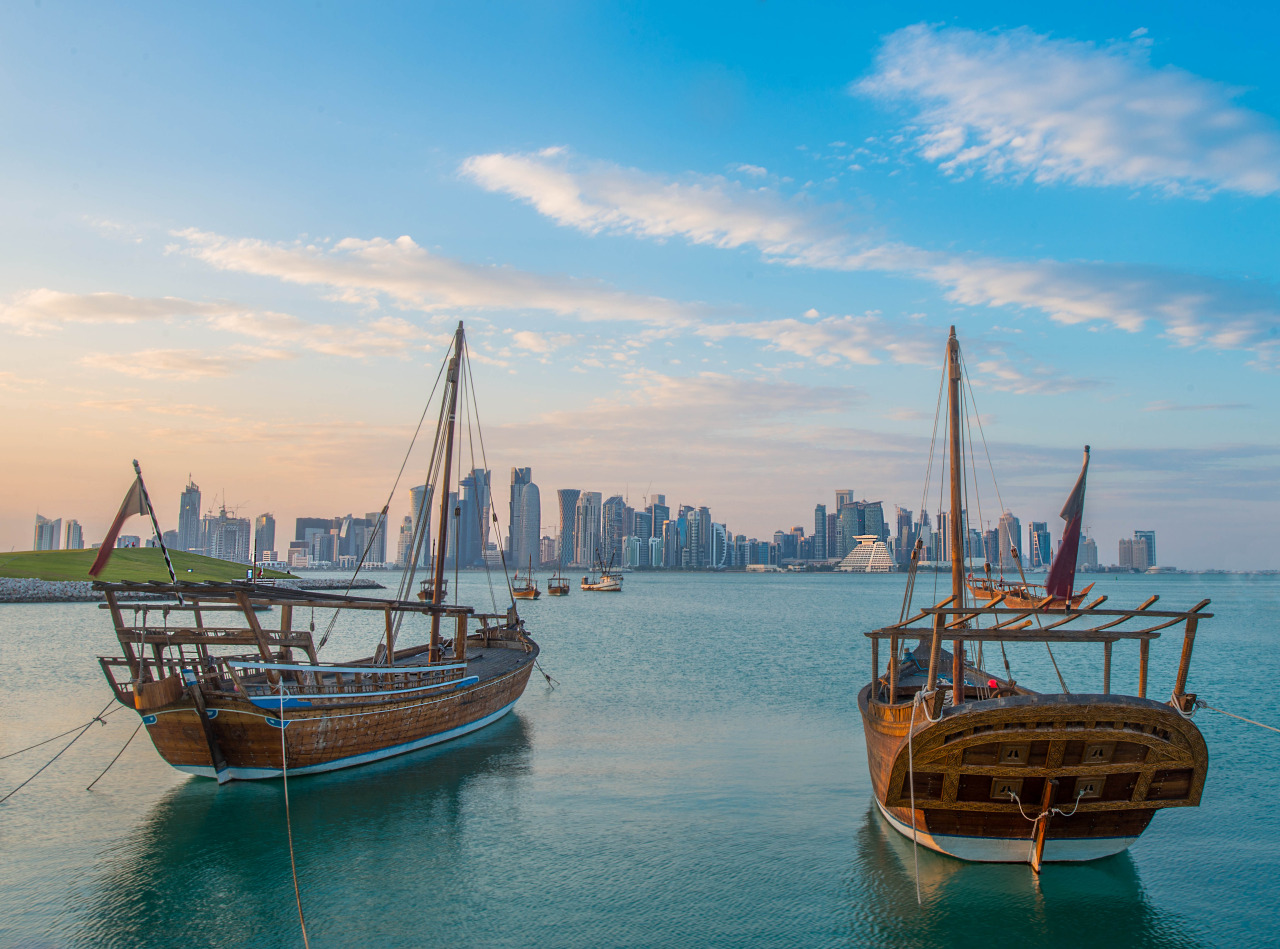 The country is flat, seriously flat, as there are no hills nor anything high (except for skyscrapers). The average elevation is just 28 metres making it the second most flat country in the world after the Maldives.

5. And there are no trees 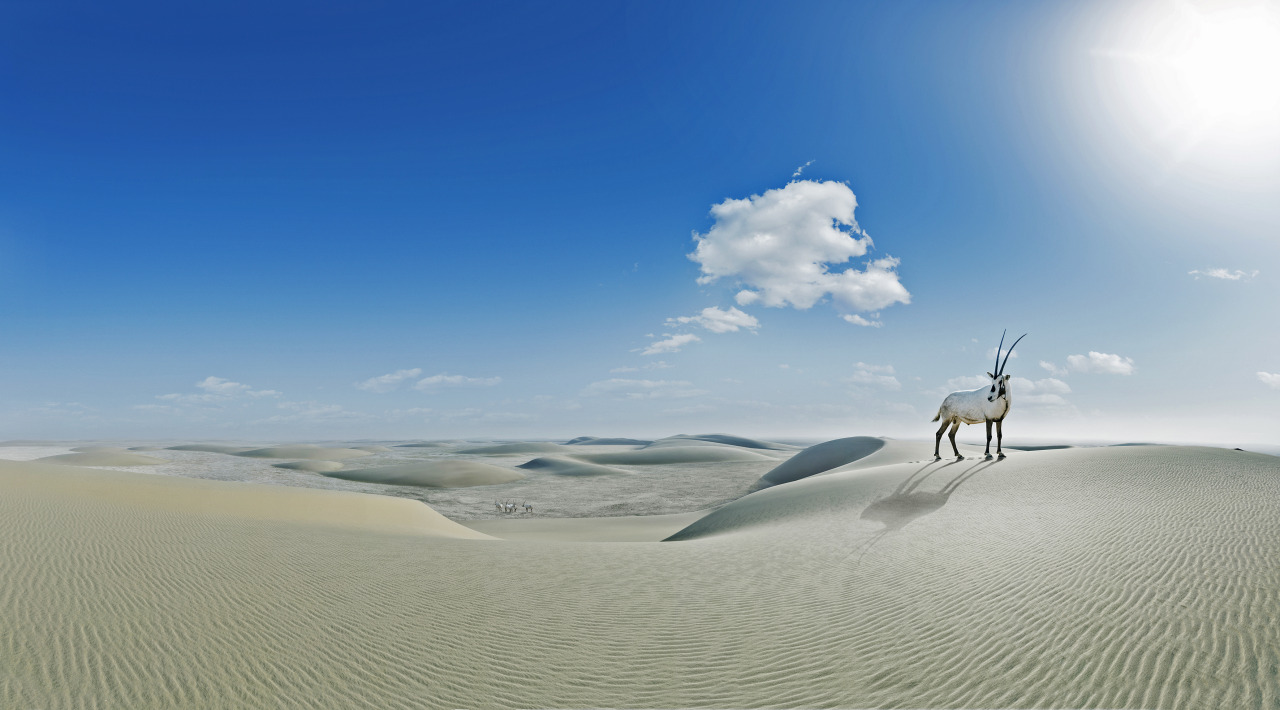 Yes, not even a single forest according to the World Bank’s definition. Qatar is only one of the four countries in the world. The other countries are San Marino, Greenland and Oman. 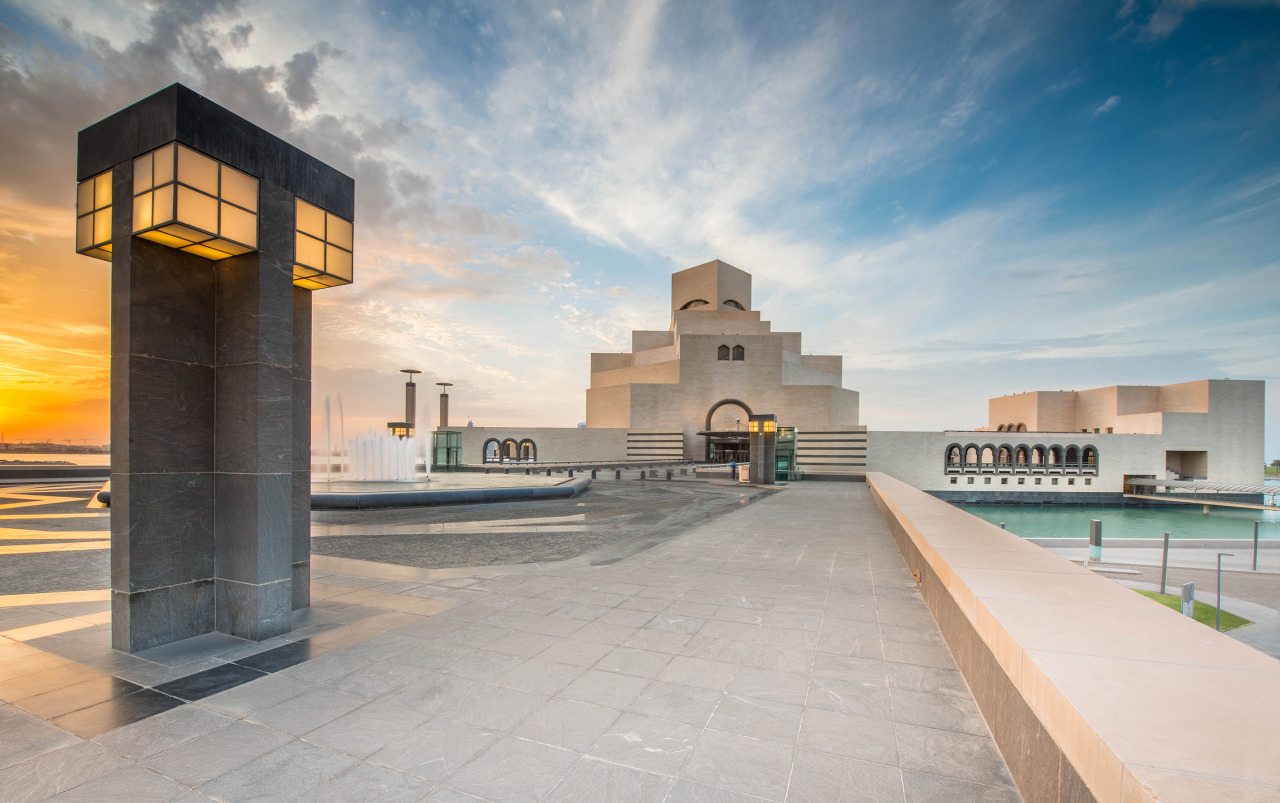 The museum of Islamic Art is one of Doha’s biggest draws, with the most extensive collection of Islamic art in the world. The building designed by I M Pei (who created the Louvre’s glass pyramid) is the most striking in the city, rising from its purpose-built island.

7. The Pearl of Qatar 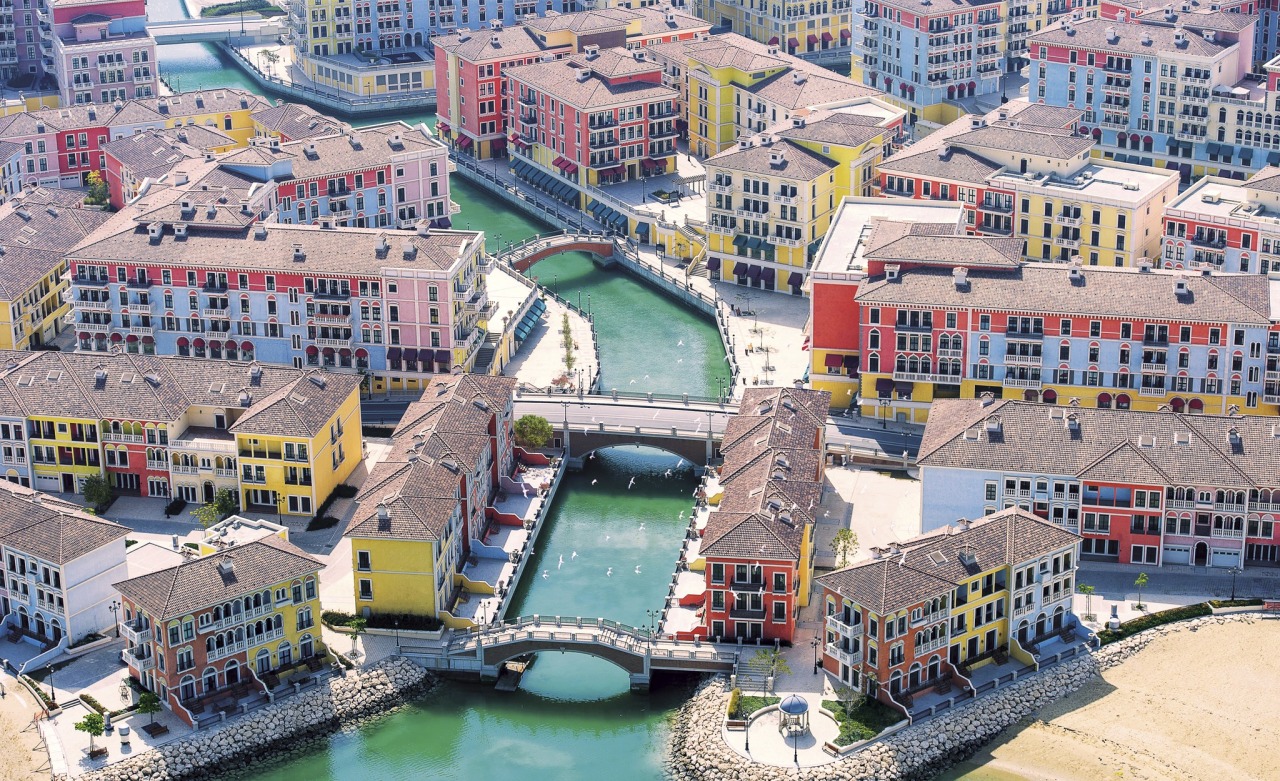 Back in the days before Qataris found natural gas and oil, they used to earn a living by diving for pearls. Nowadays, the Pearl of Qatar is an artificial island, shaped like a string of pearls. It made in the island off Arabian Riviera with its Mediterranean-style Marinas, lined with most elegant dining spots, upscale brand name boutiques and first-class hotels. 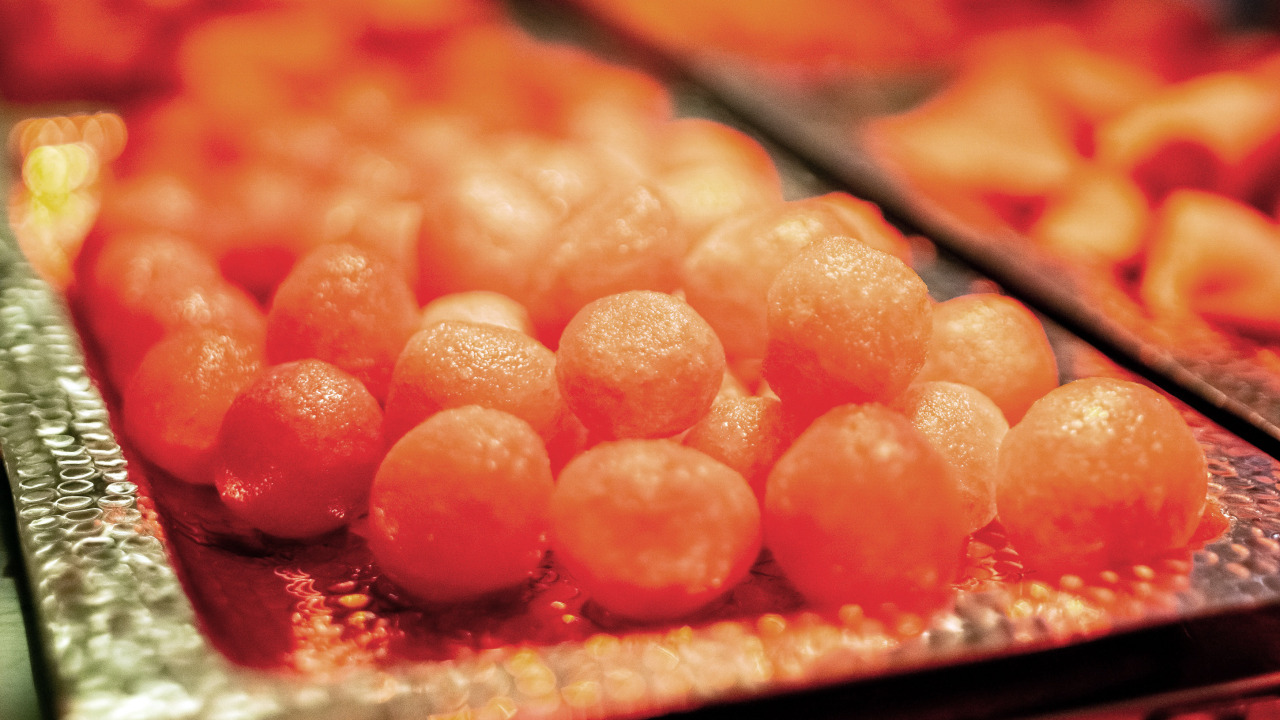 Traditional Qatari food influenced by Indian and Iranian cuisine, Qatar speciality dishes include Machbous, Margoog, Balaleet, and Hummus. Machbous is a crucial staple food. The rich stew consists of meat or seafood and rice. The people of Qatar love sweet and relish fresh dates and pica nuts, and it is traditional to eat a spoonful of honey daily. 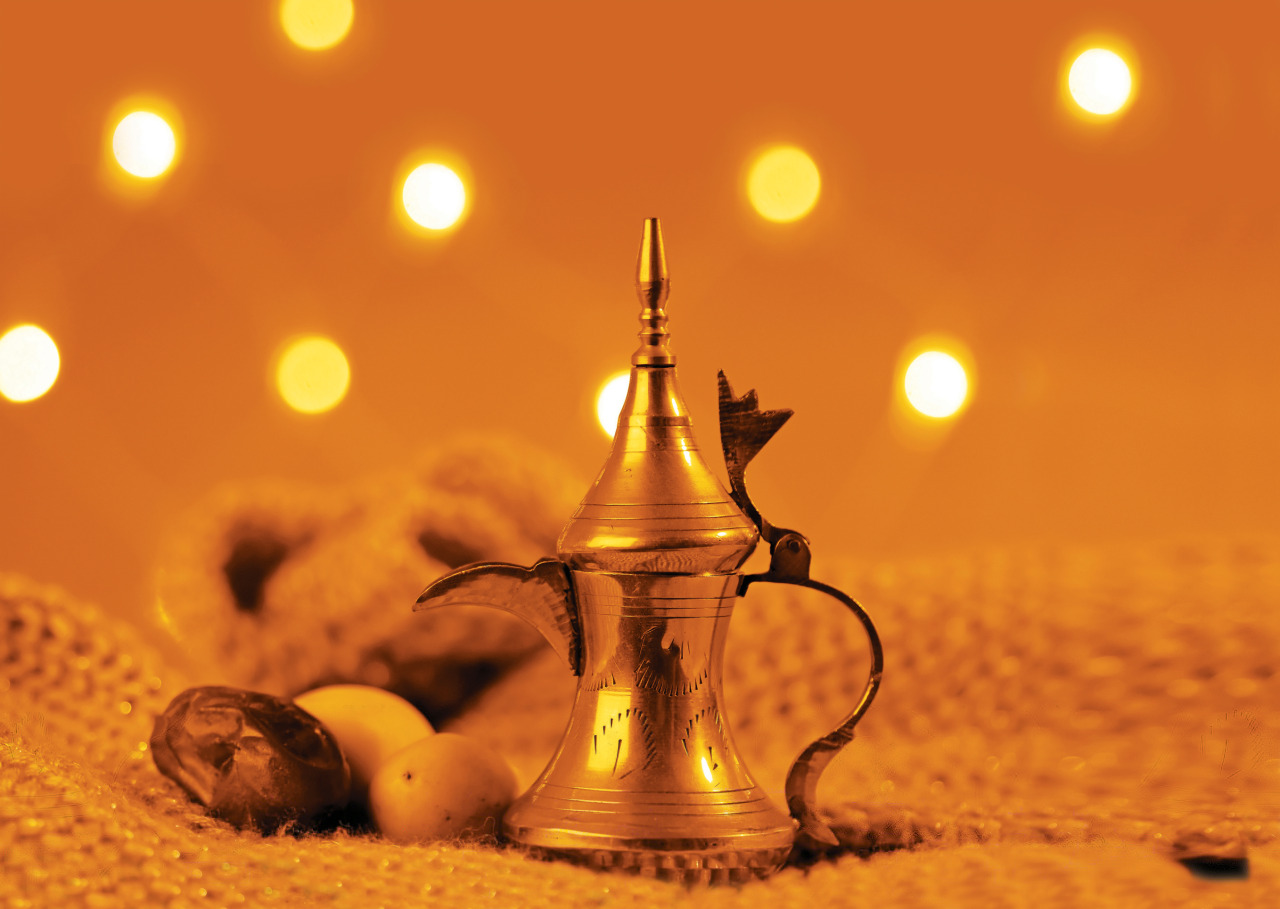 Arabic Qahwa is an iconic Arabic Coffee made with lightly roasted green coffee beans, and with lots of cardamoms and served in Traditional coffee pot and cups. Qahwa doesn’t taste like any coffee you’ve ever had in the Western world! It truly one of the unique coffees found in Qatar. 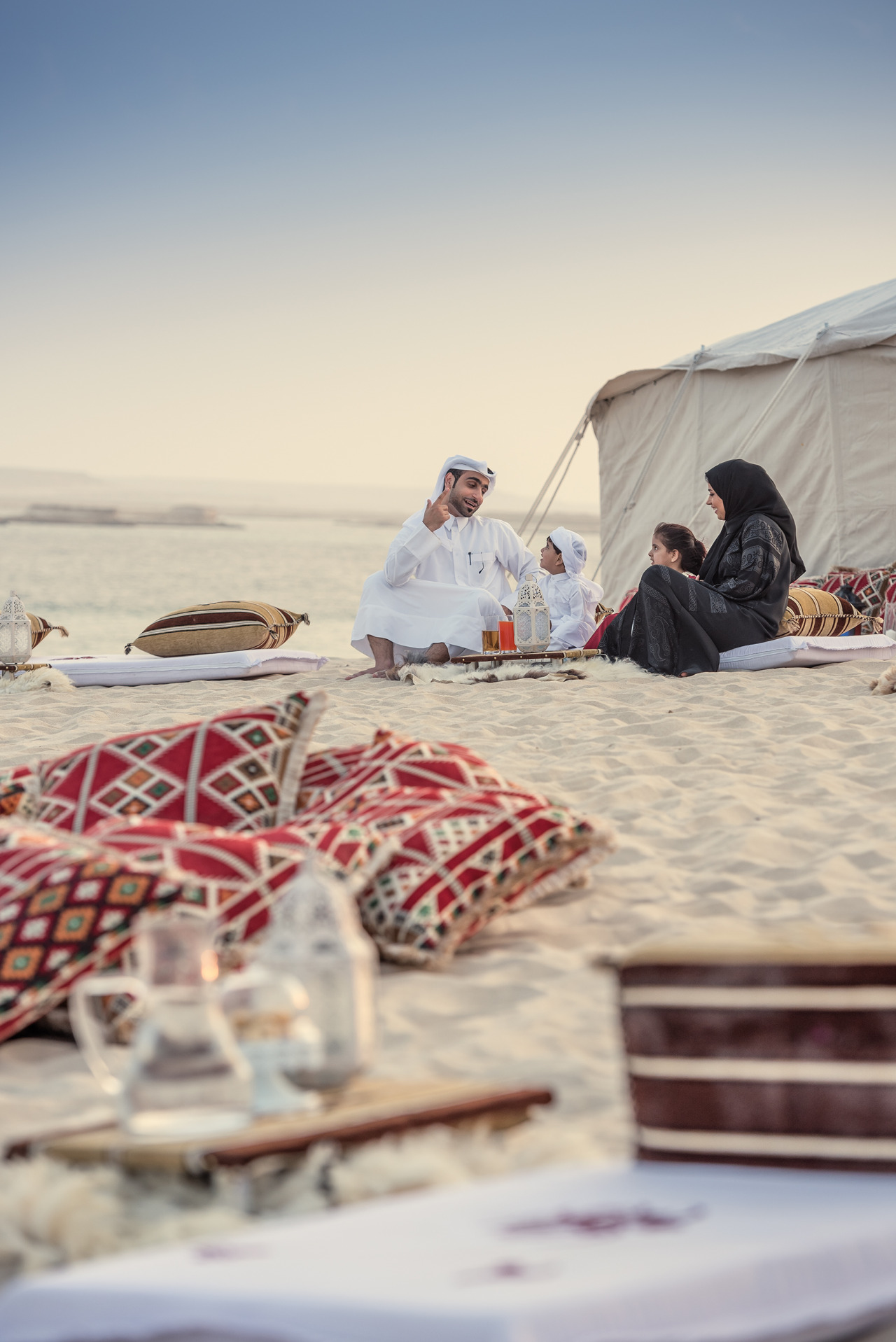 Discover the breathtaking inland sea of Khor Al Adaid. This UNESCO recognized natural reserve with its ecosystem; this is one of the few places in the world where the sea within a sun-kissed dune. Uncover a different side of Doha on a desert safari, experience the dune bashing drive and go on a thrilling movie-worthy adventure across the seemingly endless dunes.

We are only sharing the uniqueness of Qatar, to experience the amazing country you have no choice but to visit. Explore Qatar with Sedunia Travel and don’t forget to share this with your friends and family.