It was happy landings in Boston for 72-year old Mina Velloo Kuttie and her service dog, Patch who left from Kuala Lumpur, after enduring a 24-hour flight to the United States. 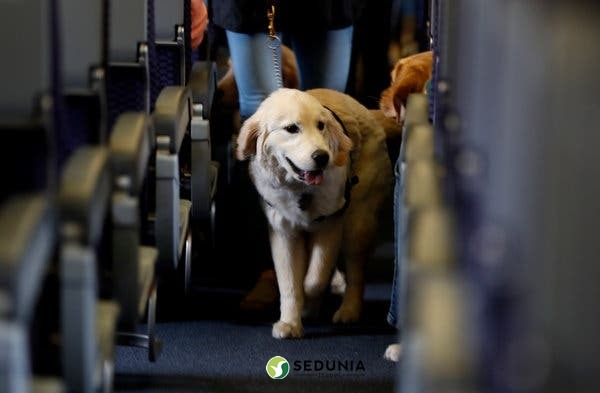 Mina who was headed to Boston to meet her son, had initially placed Patch in a kennel as she prepared for her first flying experience with the dog. Much to her pleasant surprise, the ground personnel of Qatar Airways told her at the check-in counter that Patch was welcomed onboard the passenger cabin to fly for free.

“I did not expect that Patch would be treated so well by the airline staff. Even the passengers were so welcoming, ” she said when contacted by the Star newspaper in Massachusetts where her son Muthu Kumar Veerapen works as a geneticist in the general hospital. 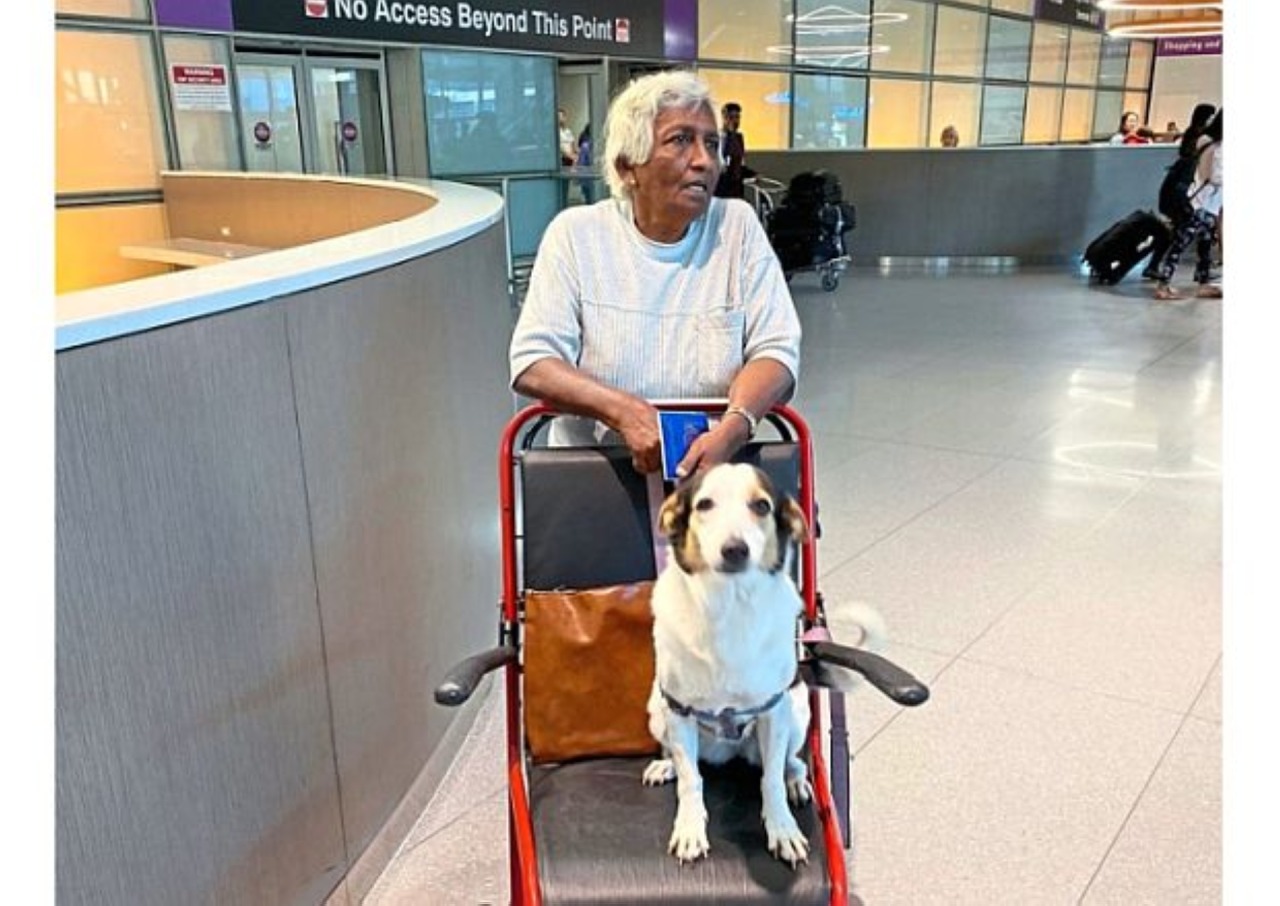 According to Muthu Kumar, his mother’s therapist felt that it would be a good idea to have Patch accompany her for emotional support. Patch has been playing a role as emotional and support dog to his mother since his father died some years ago.

“I checked and found that the airline allowed for a service animal onboard provided that the necessary documents were submitted, ” he said, adding that a letter from the therapist, Patch’s passport as well as its vaccination record were submitted to the airline.

“We were initially not sure if Patch would be able to fly in the cabin and had a kennel fitted for her. It turned out that Qatar Airways took this seriously, especially because my mother was flying all the way to the US where support animals are given serious regard.”

Muthu Kumar added that Patch, which weighs 12kg, was well-behaved during the flight.

“People on the plane commented on how human-like she is, ” he said.

A Qatar Airways representative has confirmed that Patch, a mixed-breed, was the first service dog to fly in-cabin out of Kuala Lumpur onboard its flight. Kudos to Qatar Airways! Now who’s a good doggo?!

This story was first spotted in the Star.

Australia set to welcome back international tourists on 21 Feb 2022